We have CUCM 10.5 and UCCX 10.6. I applied the necessary configurations you mentioned(enabling CLID feature and restarting the engine), but it didn't work. Should I do any thing else?

I have another question. Where will the calling number be displayed? If this feature works,can I see the Calling Number while ringing?

if we are talking about regular Subscriber, not about Call Center Agent, this wouldn't work.

I think you are talking about UCCX scenarios that use Call Consult Transfer in order to connect the calls to CIPC, not agents. Am I right?

I tested this scenario but it did not work.

Well, me to. I guess it works for Agents, not for regular Subscribers.

If you try to register UCCX Agent and to produce a call using script with queue, it will show whether it work or not.

Call Consult Trunsfer calls on behalf or CTI Ports, that is why it don't use CallerID of Calling Party, because for this Call leg CTI Port is the Calling Party.

Yes, you are right. It just works for the calls that connect via select resource to the UCCX agents. But it was important for us to show both selected Resource and Call Consult Transfer calls.

Is there any solution to convert CTI Port to Calling Number?

This is generally discuss question.

Right now I don't how to workaround it.

What may help is The step Redirect (but UCCX release the call on this step),

or maybe use CTL script on GW instead of UCCX ivr.

I want the agents can not see the caller's number in Finesse and phone, but in report caller ID was exist, Is there a way?

We've implemented this and in our environment the overlay on the phone stays until the user presses exit.  Is there a way for this to disappear when the call is complete?

Beginner
In response to Scott Bailey

We tried implementing it for a customer and the results sound exactly like what you're getting. I had to back out the change at the end of the first day as they were even less happy with it than they were with the internal number being displayed.

Does anyone know if this is fixed in the latest version or if it's been committed to in a future release? 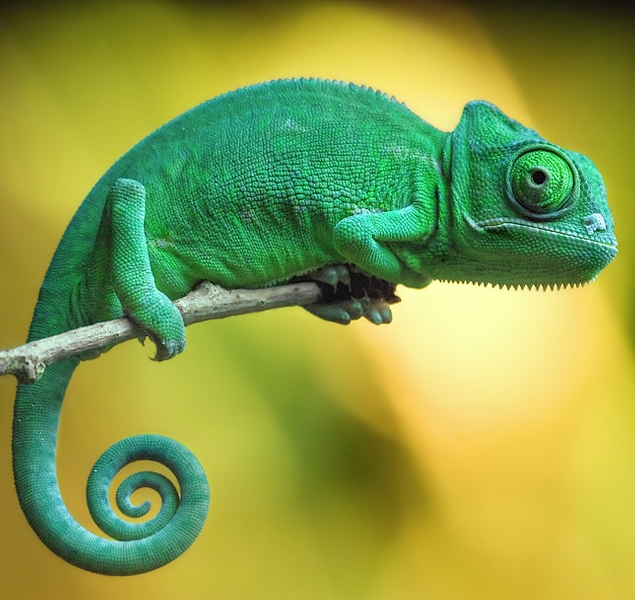 this feature “utils uccx icd clid enable”. is not helping in a way, where you have to contact people on there cellphone in PSTN.

If you simple send a call from an internal phone to a script, which only transfer the call to PSTN, it is only working for blind-transfer not for full consult-transfer.

The diffrence between them is, that on blind-transfer the call is no longer in control of UCCX. If Cellphone is busy or not reachable a failover by busy or no answer is not possible in script.

Cisco should configure a switch, which allow to send the original number on full-consult in first place, like in a blind transfer.

I have the same problem, but this problem appears if we reboot CUCM or CCX!!! BUT..... After some time after 24 or 48 hours it disappear automatically!!!!!

Cisco where are you?