I have an issue with the UCS server that, after swapping the HDD and rebooted, it was fine for a while that everything is in good condition, however, the following day when viewing through CIMC, we have all the HDD showing as unconfigured good, and nothing was shown on the virtual disk info. Is the BIOS corrupted?

Labels:
6 people had this problem
I have this problem too
0 Helpful
Reply
1 ACCEPTED SOLUTION

Finally I have found a

Finally I have found a solution. I have hit the bug CSCuo07418. The problem is not related to RAID Controller but to Broadcom NetXtreme II BCM5709 4port NIC. The bug is still open but this workaround works:

“During POST, press Ctrl + S for launching the Broadcom OptionROM(this would be available only if the ROM is not disabled on the BIOS)

The main menu will show the available NIC ports

Enter each of the NIC card and perform the below operation

Doing this procedure would let you boot the OS regulary. Hope this could helps others.

Something really important you left out was the RAID level you had configured, if you swapped HDDs and the RAID level was 5 your array is lost cause it only allows the failure of one disk; removing 2 disks is like losing 2 disks which RAID 5 will not support.

If the RAID level was 6, I would look to see if there is any other disk that might been on a "failed" state that could have been emulating the failure of the third disk.

Hi all,I have exactly the

The issue is active since I have upgraded the LSI RAID controller firmware, with HUU, to version 2.130.363-2183. The upgrade seems to be ok, no errors have been showed, but after rebooting the server all the Physical disks are in state "Unconfigured Good", and from CIMC I have no Virtual Drive showed under storage tab.

I'm not able to boot the OS (VMware), and on POST I have not the option to enable WEBBIOS (CTRL+H).

What can I do? Any help is really valued.

Thank you very much in advance,

Finally I have found a

Finally I have found a solution. I have hit the bug CSCuo07418. The problem is not related to RAID Controller but to Broadcom NetXtreme II BCM5709 4port NIC. The bug is still open but this workaround works:

“During POST, press Ctrl + S for launching the Broadcom OptionROM(this would be available only if the ROM is not disabled on the BIOS)

The main menu will show the available NIC ports

Enter each of the NIC card and perform the below operation

Doing this procedure would let you boot the OS regulary. Hope this could helps others.

This solution also helped me

This solution also helped me today to get an SNS-3415-K9 unit (which is actually an UCS C220M3 ) to detect its RAID controller. 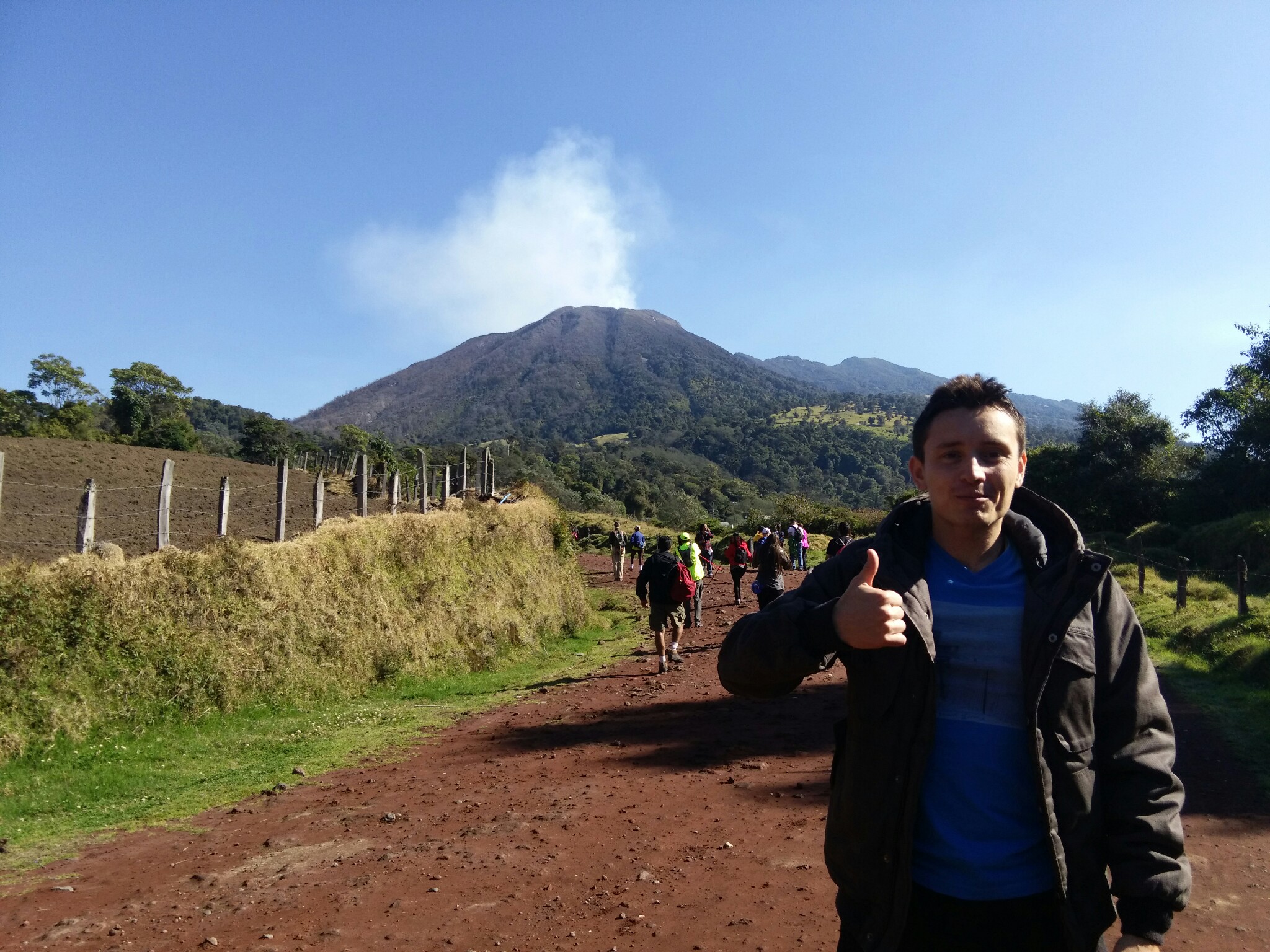 Re: All HDDs go into unconfigured good after swapping one HDD -

You can try to bring the configuration or the previous VD online by rebooting the server and select import configuration, If no all other hard drivers are failed or un-configured bad.

It is a Raid 6, however only one HDD failed and being replaced. I will confirm to see if there is any additional HDD failure.

When it is showing all 10 HDDs are "unconfigured good" and not showing up on the virtual disk info, will that be the same on reboot, I just want to double confirm will loading configuration utility remove the Hosts configuration also?

When the server is power off, after a raid controller replacement or after moving HDDs to another server is commonly see the hard drives in un-configured good. After booting up the server, the raid controller will load the configuration and look for the existing VD but I haven't seen that after swapping just only one hard drive.

You can check the overall status of the hard drives by looking this outputs:

After confirming with the client that, all hosts on the UCS server are running fine.It is just not showing up on the CIMC and all drives appeared unconfigured good. Is there  a way to check if the controller if running fine? Could it be a CIMC issue and will rebooting CIMC helps? we are scheduling a time to do that.

It is very hard to see that the host is up and running with no issues if all the disks are "unconfig good".  Is that server storing its data in any other place besides the local disks, like SAN for instance? That would be the only way...

I re-read this thread and it looks like we do not know what OS you are running, but if you install MegaCLI you will be able to run a few commands to check the controller's performance; commands like the ones listed here:

Now, there are some controllers that have a mechanism of "self-defense" and if you reseat a disk, the controller recognizes that the same disk that was there is in the same slot again and thinks "Well, if the disk was removed is for a reason, I don't know why it is here again, let's mark it as unconfig good" and that will force you to manually change that state and make it online manually.

Have you tried to reboot the server> press Ctrl+H when promted during POST and see if from Web BIOS the controller also says that the disks are in unconfig good?... This will confirm the real state of the disks.

0 Helpful
Reply
Latest Contents
C-Series Server Boot/Shutdown using Powershell/Powertools
Created by R. Clayton Miller on 07-01-2020 09:00 PM
0
0
0
0
I was looking for a solution to automate the control of my home VMware servers to save on the power draw by booting them only when needed (vs leaving them running 24x7). The average UCS C-series server costs between $40 to $60 per month to run continuous... view more
no VMkernel interfaces on the same network with that IP addr...
Created by nkhawaja1 on 06-24-2020 01:17 PM
0
0
0
0
Hi,Working on HX Edge install. Receiving this error VMkernel gateway address to xx.xx.xx.xx as there are no VMkernel interfaces on the same network with that IP address.', One thing to point out is that the servers came with 1G and we replaced i... view more
Cisco UCS Platform Emulator 4.1(2cPE1)
Created by dsoper on 06-15-2020 12:12 PM
0
5
0
5
Cisco UCS Platform Emulator, Release 4.1(2cPE1)   CONFIGURATION IMPORT NOTE:  Importing configuration backups (All, System, or Logical) taken from the UCS Platform Emulator (UCSPE) to physical UCS Manager domains is not recommended or supported... view more
Using Vmware PowerCLI powershell commands to chase down dupl...
Created by Kirk J on 06-11-2020 09:07 AM
1
0
1
0
While this same information is already scattered around the internet, I wanted to present this in a format that is hopefully easily usable by someone that is not powershell savvy, and needs a quick way to track down duplicate MACs.   Prerequisites ... view more
Accelerate Distributed Deep Learning - Implementing GPU Acce...
Created by Muhammad Afzal on 05-18-2020 02:18 PM
0
0
0
0
Executive Summary Apache Spark has been the de-facto standard and world’s leading data analytics platform for implementing data science and machine learning framework. Spark 3.0, with native GPU support, is something that almost every data scientist and d... view more
CreatePlease login to create content
Discussion
Blog
Document
Video
Related Content
Blogs
Documents
Videos
Content for Community-Ad