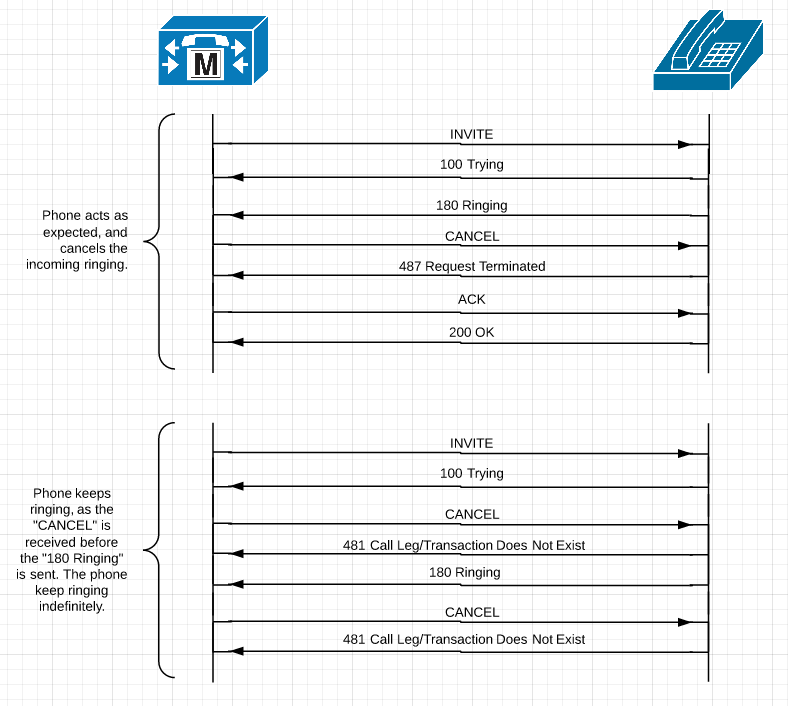 Has anybody been able to see whether the problem can be reproduced in the newer 7.5.7 FW?

Beginner
In response to ffacilities

I've been able to reproduce the issue with 7.5.7 firmware, so yes it has not yet been fixed.

At least I've had confirmation from Cisco that they are able to reproduce the issue.. now the wait on the fix.