Turn on suggestions
Auto-suggest helps you quickly narrow down your search results by suggesting possible matches as you type.
Showing results for
Search instead for
Did you mean:
Start a conversation
Options
418
Views
0
Helpful
1
Replies

I'm using a UC560 with about 20 SPA525G2 phones and everything went fine until the end of the last year. The customer wanted 500S extensions for every 5252G2 phone (until then only the secretarys' phones had those), so we installed them applying basically the same configuration as on the existing 500S extensions.

From time to time the secretarys' phones wouldn't properly forward calls and sometimes freeze and display "network error" but that wasn't a big problem as it rarely happened.

Now since we had to rebooted the UC last weekend the secretarys' phones go completely crazy:

- Call forwarding doesn't work at all, sometimes the call would be directly transfered instead of ringing the target extension first

Currently there are two phones (the secretarys') that were reported to behave like this. (Those two are in a call blast group for the company's number by the way)

I have no idea how to fix this. My current software pack/firmware versions are:

I know software pack 8.6.1 and firmware 7.5.4 have been released, but the release notes don't contain anything related to the problems I'm expiriencing.

Has anyone expirienced any similar problems or has an idea how I could troubleshoot/fix these problems?

I'm thankful for any hints. 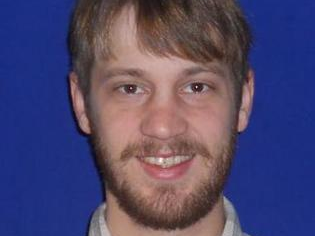 Are the phones registered on the voice vlan? I certainly don't think it would hurt to try a firmware upgrade on the phones either?