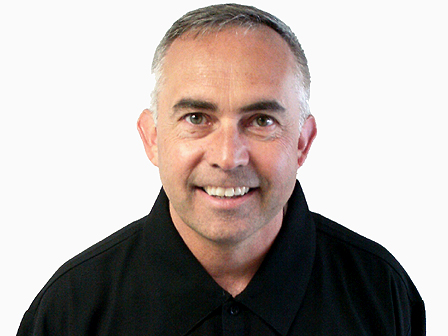 Customer needs to communicate to server at home location via port 1150. UC540 is using auto generated ACLs. I tried adding a line to permit the IP and the port on ACLs 104 and 102 with no luck.

Outbound connections ar never blocked without need to explcitiely allow them for each port, so either you don't have all the info, or UC500 is not the cause of the problem.

Outbound connections ar never blocked without need to explcitiely allow them for each port, so either you don't have all the info, or UC500 is not the cause of the problem.

The vendor is trying to connect via port 1150 to a public IP from our network. When they try outside of our network, they are able to connect to the server which is behind a Netgear with port forwarding turned on.

Last week I installed the UC540. Our customer only has three phones on the system. The wireless is active and they will be connecting some PCs via the back of the phones.

On Wednesday, my customer’s computer vendor installed three PCs that need to connect back to the main branch to a server. Their software communicates via port 1150. Even though the vendor had tested from their location, they were unsuccessful at connecting the same PC from our network through the UC540.

You can test that yourself, a PC issue 'telnet

OK! Thanks for the feedback! It's a two hour drive, but I'm going to visit the customer tomorrow and test for myself. Like you, I don't see why the default, auto generated ACLs wouldn't allow access from our network to another network. They claim to have opened/forwarded ports, etc. Something is missing and it's going to take a site visit to get to the bottom of this issue!.

I will follow-up once we figure it out!

Thanks for your replys!

I would have them launch one of the many remote support apps and check on things from home....

Changing the IP to one of the locations resolved the issue.

Basically, Paolo was correct when he said "Outbound connections are never blocked without need to explicitly allow them for each port, so either you don't have all the info, or UC500 is not the cause of the problem."

His explanation was repeated by Cisco TAC when I placed a service call. This lead me to make a site visit to both locations where I discovered that the two locations could not see each other.

I installed a UC540 at one of the locations. I had never been to the other. My customer's vendor couldn't figure out the issue and pointed the finger at the UC540.

Paolo - Thanks for your response!!

It was a little tricky issue anyway.

Thank you for the nice rating and good luck!