Will the Cisco 6900 series IP phones be supported with the SBCS solution?

I know that the following phones are supported on the SBCS solution:

We don't usually comment about specific roadmap items, but I can tell you that currently there are no plans to support these phones.

Beginner
In response to Marcos Hernandez

Collaborator
In response to MKN100760

For UCCM questions, please use the Netpro Community: 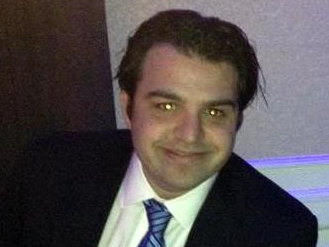 Beginner
In response to Marcos Hernandez

Has there been any change with 6900 support in CCA.