Cisco Community
English
Register
Login
Change to content subject titles: starting July 28 there is a limit on the number of characters to use - LEARN MORE HERE
RegisterLogin
Options
Turn on suggestions
Auto-suggest helps you quickly narrow down your search results by suggesting possible matches as you type.
Showing results for
Search instead for
Did you mean:
Announcements
1302
Views
0
Helpful
13
Replies

I use Cisco ASA 5555 client use Cisco Systems VPN Client, we try to use other client, but result is the same.

Also client send my VPN log and find this error:

AddRoute failed to add a route with metric of 0: code 160

Is problem in the client computer or network, or problem can be in my ASA configuration?

I told the customer to reinstall the program. We also try from computer, from the outside connect to these address, VPN tunnel is created successfully, but we can not connect to inside IP addresses, connection only works with Android device.

I think the problem is with the client.  I suggest:

I told the customer to reinstall the program. We also try from computer, from the outside connect to these address, VPN tunnel is created successfully, but we can not connect to inside IP addresses, connection only works with Android device. 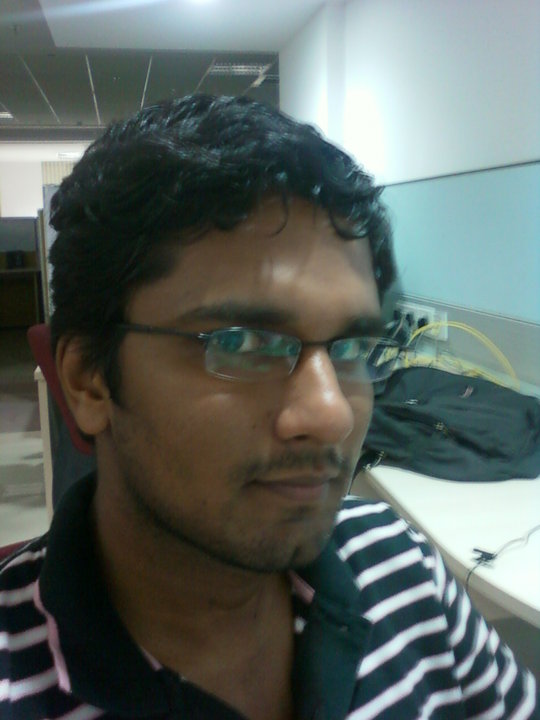 Beginner
In response to maziusas1

Have you tested it with any other PC?

Once the vpn is connected, you could run wireshark on the vpn adapter and the local adapter to see what path the packet is taking. By that you will be able to determine if the packets are getting encrypted or not.

If the packet is taking the Local circuit instead of the VPN adapter then try reinstalling the client as suggested by Marius.

Also try doing asp drop capture that will show you if the ASA is dropping the packets in flow.

You could also check the decrypt counts to see if the tunnel is decrypting any packets.

After getting Connected, what type traffic are you trying to send over the tunnel to your internal IP? What device is this IP on?

Check the Route Details on the client under Statistics after connecting and check if all the subnets on the split acl are getting populated there.

Beginner
In response to Raja Periyasamy

Are you tunneling all traffic or do you have split tunneling configured?

You say the connection was successful from PC and Android phone,  What device is the client using?

No. connection was successful only from Andoid phone, client is using PC.

I suspect that something is wrong with the customer's computer or his network ...

Was the Android phone connected to the client's Wireless or was it connected via the phone providers internet service?  could very well be that the client network is blocking port 500 and 4500.

Now we really know, that the problem is in the client side, because we try to connect from the home, VPN connection and ssh connection was successful.

Client say, that he trying to connect from the different computers, but result is the same, vpn connection is successful, but ssh not connected.

What other problems apart ports blocking can be?

Do they do any kind of deep packet inspection at your client's network?

Normally if you establish a VPN from within a network it will pass through all network devices encrypted and the payload should not be touched.

Are you sure that the client is getting an IP address through the VPN when he/she is located within the network?  That would be worth checking out, as I have seen in some very rare cases that the VPN seems to connect but the client is not issued an IP.

We solved the problem, from the home we connected with laptop, with windows xp, and client using windows 7, this is windows 7 problem, some updates is blocking connection.

Thank you for the help and discussion :)

Latest Contents
802.1X Switch Configuration Summarized
Created by meddane on 07-30-2021 11:03 AM
0
5
0
5
Radius server configuration for 802.1XServer radius test1Address ipv4 10.1.1.1Key 1234!Server radius test2Address ipv4 10.1.1.2Key 1234!aaa group server radius TEST-grserver name test1server name test2!aaa authentication dot1x default group TEST-graaa aut... view more
GRE Over IPSEC vs IPSEC VTI and Tunnel VS Transport Modes De...
Created by meddane on 07-30-2021 10:55 AM
3
5
3
5
GRE Over IPSecIPSec VTI
Demystifying NAT Traversal In IPSEC VPN With Wireshark
Created by meddane on 07-30-2021 10:35 AM
0
5
0
5
One of the biggest concept in VPN Technologies is NAT Traversal, like NAT Traversal in VOIP deployment with SIP Protocol, the history is always inside the payload to solve the Incompatibility between NAT and IPSEC like the Incompatibility between SIP prot... view more
Orbital Query Corner - Update
Created by brmcmaho on 07-28-2021 09:43 AM
1
5
1
5
"What is this 'Orbital Query Corner' thing", you ask?  It's the name of an occasional series of articles, each discussing one particular point or use case for the Orbital advanced search feature that is available in Cisco Secure Endpoint starting at ... view more
Orbital Query Corner - Checking Windows ACLs for CVE-2021-36...
Created by brmcmaho on 07-27-2021 08:38 AM
0
5
0
5
0. The Issue On 20 July 2021, Microsoft issued an alert for CVE-2021-36934 "Windows Elevation of Privilege Vulnerability". [1]  The problem in this case is an overly permissive Access Control List (ACL) applied to system files, including the Se... view more
Create ContentLogin to create content
Question or Discussion
Blog
Document
Project Story
Video
Related Content
Discussions
Blogs
Documents
Events
Videos
Project Gallery
Content for Community-Ad