Cisco Community
English
Register
Login
Great changes are coming to Cisco Community in July. LEARN MORE
RegisterLogin
Options
Turn on suggestions
Auto-suggest helps you quickly narrow down your search results by suggesting possible matches as you type.
Showing results for
Search instead for
Did you mean:
Announcements
872
Views
0
Helpful
5
Replies 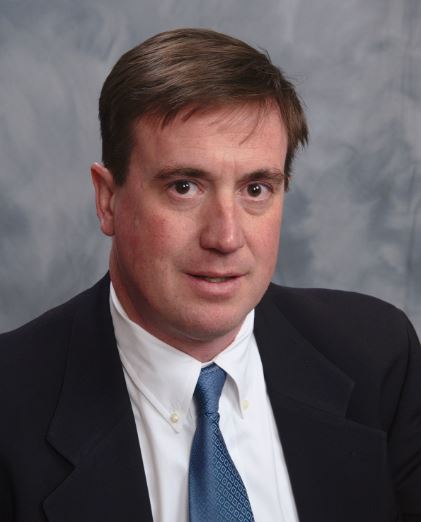 VPN route with Secondary route as an MPLS

We currently have a 1.5 mb MPLS connection to a remote site.  Also at this site we have a 20 mb broadband connection.  We want to create a VPN tunnel over the broadband connection back to our primary location and make the mpls a secondary line and have it fail over if the VPN tunnel goes down.  we have purchased a new 1900 series router withthe VPN and Security bundle.  I am know being told by our VAR that this cannot be done??  Has anyone scene a vpn tunnel failover to an mpls before?

I am not sure that I have seen this done before, but I think it should be possible. It would be helpful if you could provide some more information. In particular how is the MPLS working? Are you exchanging route information over the MPLS (are you running a dynamic routing protocol, or using static routes, or what)?

The solution may be a bit complex. But I believe that there should be ways to get it to work.

We are currently running static routes over the MPLS, but I am not against ospf or eigrp, I know we could do it with the MPLS as the Primary, but the issue we are running into is we want the MPLS as the secondary route and the broadband VPN Tunnel as the primary.  I will look into the IP SLA/track..

Hall of Fame Guru
In response to Dan Loring

There are advantages in both approaches. Dynamic routing may be simpler and especially helpful if more than one router is involved at either end (more likely at the head end than the remote). Static routes are fine especially if a single router is handling both the MPLS and VPN connections.

Sounds good Rick, one final question.  Will this fail back to the VPN when that comes back up?  Does the IP SLA continue pinging and when the destination IP comes back up does it re-adjust the routes?

Hall of Fame Guru
In response to Dan Loring

Yes the IP SLA does continue to try to ping and when the destination IP does become reachable again then the primary static routes will go back into the routing table and traffic will go through VPN again.