Turn on suggestions
Auto-suggest helps you quickly narrow down your search results by suggesting possible matches as you type.
Showing results for
Search instead for
Did you mean:
Start a conversation
Options
759
Views
0
Helpful
11
Replies

So after working with smb-level products for a couple of decades, I've gotten to a point where I can finally justify enterprise class equipment.

Now, the problem is which one?  In the ASA 5505 data sheet there's at least 9 different part numbers with slightly different specs.   How do you make sure you've got exactly what you need since there aren't individual spec sheets?

Also, how does support and warranties work on enterprise equipment?  Do I have to buy a license/subscription each year?  Or will it still work after the current/included/trial subscription runs out.

Thank you in advance for any replies. 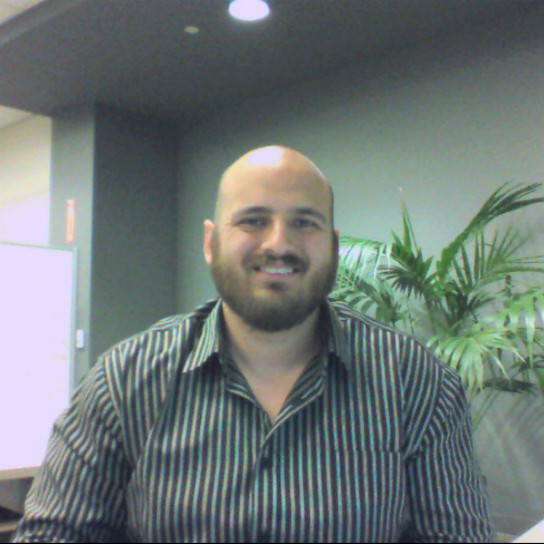 I believe the reason why you have no answer to this thread, is because you have mistaking a model number for the series number.  ASA hardware series is 5500.  The 5505 is the low-end SMB model of the 5500 series.

5505 is not intended to be a enterprise level firewall. But more of a SOHO.  The 5505 only has two options, a higher license option (Security Plus) and an IPS module (SSC-AIP-5).

The main difference between all models is performance.  Connection throughputs and the # available physical ports.  Take a look at this link:

Contributor
In response to nickhesson
Options

Thank you for the reply.  I know that the 5505 is part of the 5500 series.  I knew Security Plus was an option, but not the IPS module.  I really don't need either of those.

The problem is the part number for a plain-jane 5505.  If you look at the datasheet, there's actually different part numbers for models that support DES or 3DES/AES as well as other options.  And then every vendor I've looked at has a wide variety of pricing based on the part number, so purchasing is quite confusing.  And then there's the whole idea of support and warranties.  Enterprise products seems to sell this separately, so understanding what is included/not is a point of confusion in itself.

It's as clear as mud for me right now.  I still don't know what part number would actually do what I want and no more.

Hall of Fame Guru
In response to Samir Darji
Options

Yep, you nailed it on the head, and I didn't even know there were that many.

My main purpose would be for dual-wan and vpn, or just vpn if this is only single wan (I forgot).  What's the part number you recommend?  Then I can go and research it.

Hall of Fame Guru
In response to Samir Darji
Options

Based on what you have posted I believe that the VPN edition is the best fit for you. I do not have the part number where I can access it easily. But you should not have too much difficulty in identifying it as you look for VPN edition.

Good luck to you in implementing this.

When it comes to the 5505, there are only the two options.  Securty Plus and the AIP (IPS) module.

In order to use Dual ISP (aka IPSLA) on the 5505.  You must purchase the ASA with a Security Plus license. The last one in the list above.

Hall of Fame Guru
In response to nickhesson
Options

Look in this link from the Cisco web site and tell me again that there is no firewall edition, or vpn edition for the 5505.

EASY!  "There is no firewall edition" to ASA firewalls...  Sorry, but can you buy an ASA without the "firewall edition"?  Point is there is only 4 active Part numbers to the ASA 5505.  Just because you found a 5 year old doc listing the "description" for a part number as such.  Does not mean Cisco or their selling partners refer to the ASA as "VPN edition" and "Firewall edition"  in today's market.

My last word.  Please look at the latest ASA overview.  You will not see anything in there regarding "Edition".  But yet you will see the four available part numbers for the 5505.

All these part numbers allow some # of VPN connections.  But only the Security Plus allows for Dual ISP.

Now Rick, where you maybe correct.  Is the models over the 5505.  Where you can purchase 5510 and above with an IPS or a CSC module pre-installed and packaged.  But again like i said all support VPN out of the box, making no such thing as a VPN or firewall edition, since all ASA support this function.

Lol.  I think the Zyxel USG50 is going to be a better fit.  I'd rather spend a few hours reading the manual for the product vs just finding the appropriate product number for my application.

Since we are in a joking mode.  Then i sure hope this thread gets deleted.  Because reality it's not that complicated.  4 different options, clearly identified.  If you find complication in that, then maybe your right.  You should go with something more inferior.  LOL

Contributor
In response to nickhesson
Options

I'm not an idiot.  It is not exactly as simple as you make it out to be.  If I didn't believe in Cisco products, I wouldn't be a stockholder.

That being said, I will be going with another company.  Your arrogant posts convinced me of that.