Cisco Community
English
Register
Login
Make a difference. Your participation will help fund Save the Children. LEARN MORE
RegisterLogin
Options
Turn on suggestions
Auto-suggest helps you quickly narrow down your search results by suggesting possible matches as you type.
Showing results for
Search instead for
Did you mean:
Announcements
2769
Views
0
Helpful
2
Replies

What are your top security concerns related to the Internet of Things?

October is National Cyber Security Awareness Month and this week is focused on “Critical Infrastructure and the Internet of Things (IoT).”  Organizations must keep security top of mind as the number of connected devices in the IoT increases exponentially. With IoT as a significant part of a larger Internet of Everything (IoE) that brings together connected devices with people, process and data, it’s even more imperative that we ensure the things we connect are secure.

What are your top security concerns related to the Internet of Things?

* As a CCP member, make sure you are subscribed to all boards (discussions, documents, blogs, videos, and events so you always get the latest information from the program.
Labels:
I have this problem too
0 Helpful
Reply
2 REPLIES 2 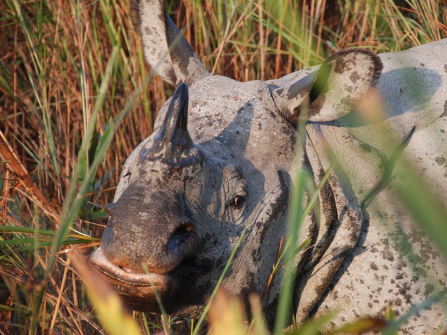 With IoT  people and objects in the physical world as well as data and virtual environments will be able to interact with each other and create "smart" environments such as smart transport systems, smart cities, smart health, smart energy, etc.,

However, IoT raises important questions about security of systems and processes and the privacy of individuals. Some IoT applications are likely to be closely linked to sensitive infrastructures and classified services such as the distribution of water and electricity and the surveillance of assets. Other applications handle sensitive and perceived to be private, information about people, such as their location and movements, or their health and purchasing preferences. Confidence in and acceptance of IoT will depend on the protection it provides to people’s privacy and the levels of security it guarantees to systems and processes.

IoT is likely to enable objects to become active participants. Introducing objects into the control processes will make IoT security the most complex system in which people interact with the technological ecosystem based on smart objects. The interaction of people with the technological ecosystem will require the protection of their privacy; their interaction with control processes will  require guaranteeing their safety.

The increasing autonomy of objects to perceive and act on the environment, concerns about threats and reacting to the same on such infrastructure will be of paramount importance.

Following are likely to be of some security related importance: 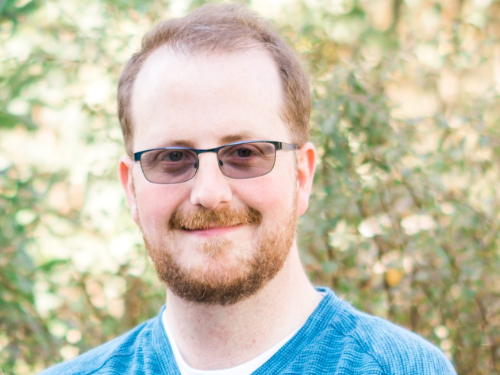 My biggest fear is that IoT/IoE equipment manufactures and even people doing the installation of these things will not consider security to be important, or will put "bells & whistles" ahead of security.  The last thing i want is more equipment in my daily life that will be exposed to hackers and people looking to create havoc.