As of August 2020, the Cisco Wireless Mobile App is no longer supported and no longer available.

You should get an alert to accept certificate. Once you do that, you can manage the ME using the app

We've just posted an update to the Cisco Wireless mobile app. There has been some minor fixes. Main change has been Japanese language support. Once you change your phone's language to Japanese, Cisco Wireless screens will also display in Japanese.

Note that when in Japanese mode, there will still be some items on the screen that will be in English. The reason for that is that some items are coming from the controller which still doesn't support multiple languages.

On top of the usual iPhone, Nexus devices, we specifically tested against Sony Experia Z3 since its a popular Android phone in Japan.

Let us know any feedback or if you run into any issues !

Does the WLC need any special configuration to allow the app?

I get the certificate warning on both but only one works when I click on accept.

The other one gets an error "Alert: Error in connection. Please try again later"

Login works on my notebook and I can also ping the WLC from my phone. 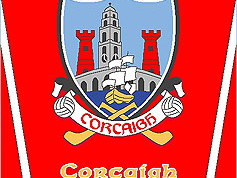 have you enabled 'Management via Wireless' on both controllers?

Do you have any specific ACLs on the management virtual interface?

thanks that did the trick, I enabled the management via wireless box on both WLCs.
Strange thing is, on one of the controllers the box wasn´t enabled and the access via App worked anyway.

When the box for 'Management Via Wireless" is not checked it only blocks users connected via wireless that are anchored to the same controller.  So, if you are an anchored wireless user to WLC1 you will be considered a wired user to WLC2 as far as management is concerned.

I was using Cisco wireless mobile app but recently I have changed my mobile phone. The new mobile has several problems with the app store. I want Cisco app on my new Phone, Can u please place this app on Tutuapp VIP store so that I can download and use it?

The app shows only a total quantity of clients. Can app show the client's state?

I'm using the Android app to monitor a Mobility Express system. This worked fine with all ME versions up to 8.8.111.0.

The credentials are correct and still work on the ME web interface. The app is the latest version (1.3.320). Is this a known issue?

relatively frequently I use this app for quick troubleshootings. It’s cool to find the AP, which is connected with Them.

Also to locate the AP with visualization (LED Flashing).

now for the 9800 controllers Series it is not supported? an idea when will get available?

In order to log into the older Cisco Wireless app we simply put in the IP of the controller, username, & password.  This newer Catalyst Wireless app is asking for "site".  What do we input for site? 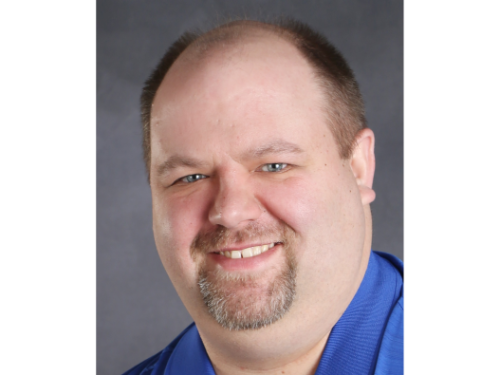 I loved the Cisco Wireless Mobile App, so sad to see it go!  It was great to see what AP you were connected to and be able to flash the LED.  Is there any chance of bringing back an app just to do those two functions?

Latest Contents
Cisco AIR-CT5520-K9 - AP Licensing
Created by BBNG on 07-31-2021 10:16 AM
1
0
1
0
Hello Guys, I'm the process of ordering new Wireless Controllers and got confused about how the AP license on the WLC 5520 works. The part number is AIR-CT5520-K9, with only this part number, can I have a certain number of AP already licensed?Or... view more
Cannot see 2.4G ssid signal
Created by Skybgp on 07-31-2021 08:36 AM
1
5
1
5
Hi we have AP3702 and vWLC ver 8.10. We only can see 5G signal, but cannot see 2.4G. The Radio policy is set as ALLI notice at the AP, operation status is DOWN. please see the below picture. Why it is DOWN?  Thanks
Fast Transition на WLC, Over the DC или Over the AIR
Created by fractal90 on 07-31-2021 12:55 AM
0
0
0
0
Привет, кто нибудь тестил Fast Transition на WLC, Over the DC или Over the AIR, что лучше использовать на площадке с контроллером? в режиме Flex connect понятно что Over the AIR с высокой задержкой до контроллера
Issue with mesh extender
Created by bsbratten on 07-30-2021 04:19 AM
0
0
0
0
Hello, I am trying to resolve a problem with a new network. I have a 240ac access point operating normally. But when I have tried to add a 142acm mesh extender using the app even after zero day setup in keeps cycling through led colors after spending... view more
AP rebooting continuously
Created by it.pune001@sworks.co.in on 07-29-2021 04:31 AM
1
0
1
0
Dear Sir/Ma'am,we have one cisco AIR-AP1832i-D-K9 access point., we changed this access point firmware as mobility express(AIR-AP1830-K9-8-10-151-0) but after that AP was continued are going to reboot. in this case, we need your help.why I am changin... view more
Create ContentLogin to create content
Question or Discussion
Blog
Document
Project Story
Video
Related Content
Discussions
Blogs
Events
Videos
Project Gallery
Content for Community-Ad