According to the IEEE 802.11 standard, every compliant Access Point (AP) periodically sends out management frames called beacon frames. The purpose of beacon frames is to advertise the presence of an AP in an area, its capabilities, and some configuration and security information to the client devices. The time interval between two consecutive beacon frames is called the beacon interval. The beacon interval is measured in Time Units (TUs), where each TU equals 1024 microseconds, so the default period between beacons is approximately 100 milliseconds. Beacon interval is a configurable parameter on Cisco APs, but changing this value is not recommended without careful consideration.

A misconfigured beacon can cause a client to not associate with the AP.

The beacon period is the amount of time between access point beacons in Kilomicroseconds. One Kµsec equals 1,024 microseconds. The Data Beacon Rate, always a multiple of the beacon period, determines how often the beacon contains a delivery traffic indication message (DTIM). The DTIM tells power-save client devices that a packet is waiting for them.

All WiFi networks are identified by a network name also known as Service Set Identifier or SSID. SSID is at most 32 characters string advertised in beacon frames which are periodically transmitted by APs. All clients in the proximity of an AP listen to these periodic advertisements and know the presence of a WiFi network. This is known as passive network scanning or discovery. Sometimes, wireless client devices send request frames to know the presence of a WiFi network. These frames are called “Probe Requests”. APs in the radio range of client listen to these request frames and respond thorugh “Probe Response” frames. These frames are very similar to Beacon frames and also contain the wireless network name. The process of discovering wireless network by sending probes is called active scanning or active discovery.

Probe Requests may or may not contain the wireless network name. When no network name is present in “Probe Request” frame, it is known as Null Probe. These types of frames are used by client to discover any WiFi network present in the proximity of the client. Sometimes “Probe Request” does contain the name of the WiFi network. These types of frames are sent by a wireless client device when it looks for the presence of pre-configured wireless networks. 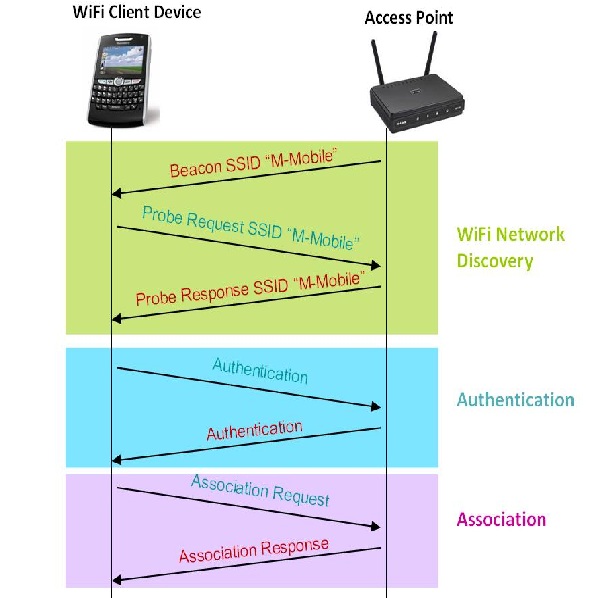 May want to consider editing and up-versioning this article to prevent propagation of this typo. 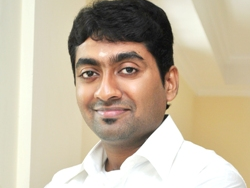 Thanks. I have corrrected the typo.

thanks Rajesh for this useful information.

Latest Contents
Problems to upgrade CIMC from 2.0(10b) to 3.x or 4.x
Created by timski on 07-04-2022 12:25 PM
1
0
1
0
I am trying to update my CIMC firmware from a Cisco WL5520. When updating the firmware, after a few minutes you will get the following message "ERROR: Invailed Platform" see screenshot below; Current CIMC version: C220M4.2.0.10c.0.032320160... view more
port-channel config
Created by farkhispe on 07-04-2022 07:32 AM
2
0
2
0
Hi, if i configure the interface port-channel and make it in access mode, can i assign one vlab? so the command will be under the port-channel interface, will type the command switchport mode access then switchport access vlan <number>
wireless disconnection
Created by Anjana A on 07-04-2022 01:18 AM
6
0
6
0
Hello Team, Users are facing disconnection mostly on the teams audio call.Please help to check the basic checks for resolving the issue. wlc model/ios:5520 /8.10.151.0AP model:3702/3800 Regards,Anjana
AIR-CT3504
Created by birol on 07-04-2022 12:52 AM
2
0
2
0
hey folks,  how can I get and download latest firmware version of AIR-CT3504 , didn't find download section,  Thanks for support, Best Regards
Site Surevy
Created by kaso_baxtiar on 07-03-2022 12:27 AM
4
0
4
0
Dears, I have seen this site survey kit for a while which is attached to the post and I was wondering why they use external antennas connected to Cisco AP ? in site survey operation, the old fashion site survey I have seen was to leave APOS with... view more
Ask a Question
Create
+ Discussion
+ Blog
+ Document
+ Video
+ Project Story
Find more resources
Discussions
Blogs
Events
Videos
Project Gallery
New Community Member Guide
Related support document topics