Cisco Community
English
Register
Login
The War in Ukraine - Supporting customers, partners and communities. LEARN MORE
RegisterLogin
Options
Turn on suggestions
Auto-suggest helps you quickly narrow down your search results by suggesting possible matches as you type.
Showing results for
Search instead for
Did you mean:
400
Views
0
Helpful
2
Replies

I have a 2504 WLC with 10 AP's and 10 AppleTV's, 3vlans.   WLC is running 8.0.120.0 I have setup MDNS.  I can see in the Mdns Domain browser the Apple TVs (image attached) and the AppleTV's are not in the native vlan.  The Apple TVs are a combination of wired and wifi connected to the same IP Subnet and the AppleTV Vlan has a dedicated WLAN SSID (so mobile devices on the WLAN SSID are in the same subnet as the AppleTV's)

From an ipad or iphone on the AppleTV  SSID I cannot airplay to the AppleTV's.  However if I'm on a wired PC on the AppleTV Vlan running an Airplay emulator I can see all the AppleTV's both on the wired and wifi connected ones.  It appears as my restriction is I cannot see from a mobile device to any of AppleTV's (the Wired or wifi).

I cant see any setting that relates to Channel Isolation so I cant see why this isn't working.  When I put the PC with the Airplay emulator on the SSID I cannot see the AppleTV's either so its something to do with the WLAN settings but I cant see what.

Any ideas of what I'm missing?

Labels:
Preview file
150 KB
I have this problem too
0 Helpful
Reply
2 REPLIES 2 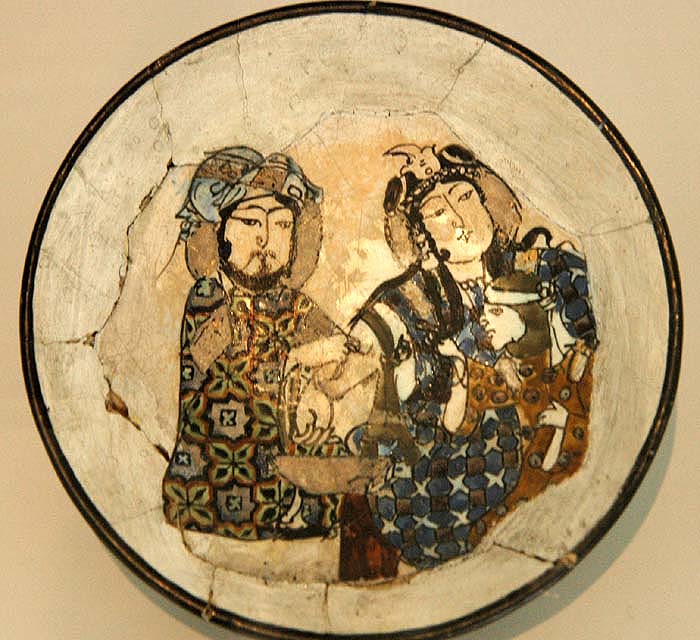 do you have mdns spoofing enabled on the WLAN ? and do you have the right profile applied their ?

i think (not sure) in 8.0.121.0 you will need to add an policy to allow the clients to see services explicitly

I think you might need to set up multicast on the WLC for it to work?

Latest Contents
Cisco Prime Infrastructure log4j Security Patch Upgrade Proc...
Created by sridhkri on 04-25-2022 10:00 PM
0
0
0
0
What is Log4j? The Log4j vulnerability allows malicious attackers to execute code remotely on any targeted computer, the Apache Software Foundation disclosed a security vulnerability in a widely-used Java software library called Log4j. What is t... view more
Prime 3.10.1 upgrade procedure
Created by sridhkri on 03-22-2022 03:06 AM
0
0
0
0
Below procedure for installing from prime 3.10 to 3.10.1   Pre-requisite for any MR release upgrade   Take the backup of prime db on external tftp server (recommended). If you are running on VM than take a snap-shop of prime VM so you can resto... view more
Use Case Based Comparison of Prime Infrastructure and DNA Ce...
Created by rajktiwa on 03-02-2022 02:12 AM
0
10
0
10
Overview This article compares Prime Infra (PI) and DNA Center for a wireless user of Catalyst 9800 controller. As a Quality assurance test engineer for Prime Infra, there was always an inquisitiveness to compare Prime Infra with DNA Center for a specific... view more
How To Add Wireless Guest User via Powershell and RESTCONF
Created by remi_at on 02-02-2022 03:26 AM
0
15
0
15
SymptomsYou want to automate guest-user creation on your Cisco 9800 Wireless LAN Controller SolutionSince new WLCs do not allow adding guest users via SNMP, I have created a new script that uses RESTCONF via HTTPS.Tested on Cisco 9800-CL virtual wire... view more
AP1815, AP1830, AP1850... can't be converted to Mobility Exp...
Created by Rps-Cheers on 12-16-2021 12:25 AM
3
5
3
5
In some cases, there may be an abnormality in one of the part files of these COS APs, which makes it impossible to convert to Mobility Express. At this time, you will encounter the following error.##########################################################... view more
Ask a Question
Create
+ Discussion
+ Blog
+ Document
+ Video
+ Project Story
Find more resources
Discussions
Blogs
Documents
Events
Videos
Project Gallery
New Community Member Guide
Related support document topics