Hi we are running two WLCs (8.0.120.0) in HA SSO in separate data centers; as per manual there must be a layer 2 connection between the WLC nodes. Is it supported to have routing between the WLCs? ..that would also mean that I would have to reconfigure the IPs of one WLC, so it would be in another subnet.. I don't know if this is supported either or of the management IPs have to be in the same subnet?

"To support the active and standby WLCs in different data centers, in release 7.5, back-to-back
redundancy port connectivity between peers is no longer mandatory and the redundancy ports can
be connected via switches such that there is L2 adjacency between the two controllers."

As per my knowledge WLC is a Layer 2 device. So it will not support routing.

I think both Mgmt IP must be in same subnet.

Best Practice and recommend way is to use direct connection between WLC to WLC.

Beginner
In response to Sandeep Choudhary

Hi, it has the possibility to enter network routes, so I guess it's layer 3 capable. See attachment.. 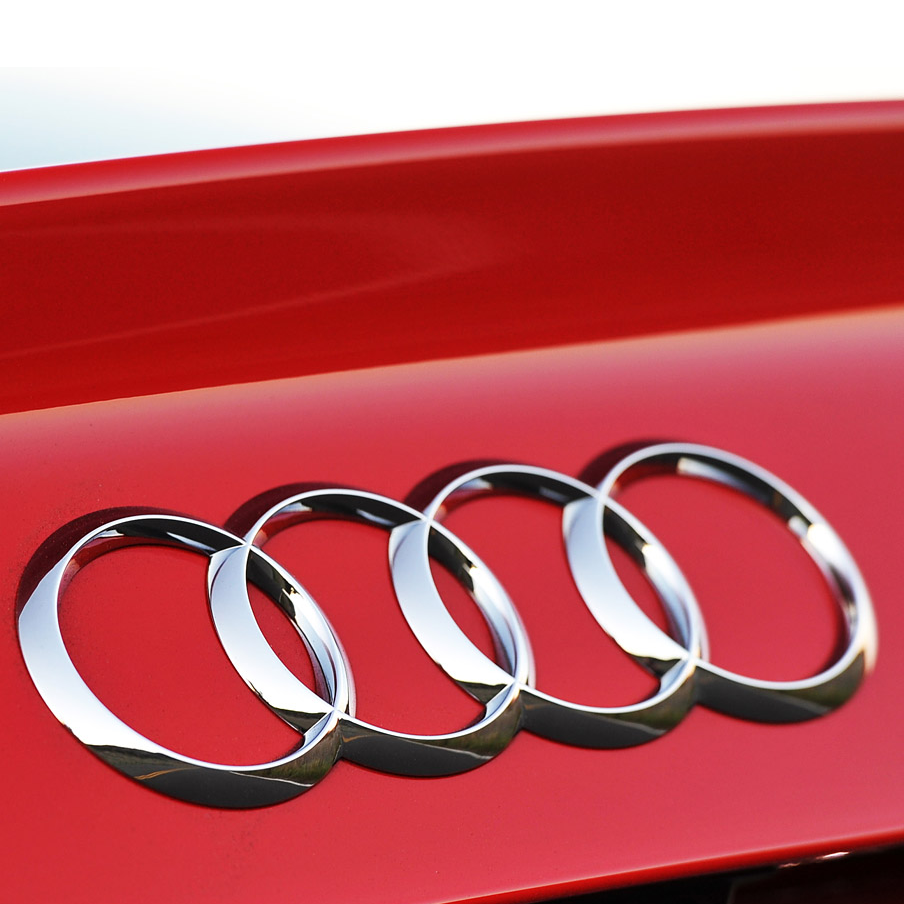 HA-SSO is a concept which has been created to act when one of the two controllers physically fail or when there is a problem on the adjacent (core/distribution) switch. To be able to do this without any impact for the end-users there is no other option for the back-up controller than simply "claim" the active unit's IP addresses. This requires the controllers to be layer 2 adjacent.

Depending on your other requirements it might be a better solution to just use both controllers separate and configure them as primary and secondary controller on AP level. If you use local mode AP's your clients probably will need to go through DHCP again because of other client networks as well.

Can somebody confirm that we don't need direct cable between the WLCs with 8.2.110.0 code in order to set up the SSO HA? We can deploy the WLC in different data centers with stretched VLANs between them, right?

Hall of Fame Master
In response to MUQ_1899_

As long as you span the vlan between DC's and there is no concern for latency, then you can.  Just remember that it's not just the redundancy port (RP) but the management and all interfaces created on the controller.  When the primary fails or there is a failover, the backup takes over all the IP address configured on the primary so make sure you span everything.  If this is an issue and it might, then your best design is N+1.

Latest Contents
How to manually connect a Cisco WLC to Cisco DNA Center for ...
Created by Richard Jang on 01-14-2021 05:50 PM
0
15
0
15
Table of Contents Table of ContentsOverviewConnecting a Catalyst 9800 WLC to Cisco DNA Center ManuallyConnecting an AireOS WLC to Cisco DNA Center ManuallyCisco DNA Center Assurance Deployment Guide References   Overview The purpose of this document... view more
IOS-XE PSK Blog
Created by SAY on 12-03-2020 07:33 AM
1
5
1
5
Securing devices without 802.1X   PSK (Pre-Shared-Key) WLAN is widely used for consumer & enterprise IoT onboarding as most of IoT device doesn’t support 802.1X. While PSK WLAN provides an easy way to onboard IoT, it also introduces challenges as... view more
Lightweight AP - Fail to create CAPWAP/LWAPP connection due ...
Created by timsmith on 12-02-2020 01:19 PM
39
55
39
55
Problem Description: Due to the certificate expiration, any new Control and Provisioning of Wireless Access Points (CAPWAP) or Light Weight Access Point Protocol (LWAPP) connection will fail to establish. The main feature that is affected will be the Acce... view more
Cisco WiFi Overkill for Homes
Created by quelopera58 on 11-23-2020 10:10 AM
3
5
3
5
Looking to provide wifi overkill in my home. It's two story with a basement. I am thinking two aironet 1600's. What do you think?Let me know if there is some other model I should be looking at.
Wireless Config Analyzer Express v 0.5.7
Created by Javier Contreras on 11-18-2020 08:00 AM
2
15
2
15
Where to download Attached files on this post Alternatively, cloud version (only summaries) General information: New implementation for the WLC Config Analyzer. it is a new re-write of the application, with clean up and improved checks Support for IOS... view more
CreatePlease login to create content
Discussion
Blog
Document
Project Story
Video
Related Content
Discussions
Blogs
Documents
Events
Videos
Project Gallery
Content for Community-Ad