Welcome to the new Cisco Community. LEARN MORE about the updates and what is coming.
Turn on suggestions
Auto-suggest helps you quickly narrow down your search results by suggesting possible matches as you type.
Showing results for
Search instead for
Did you mean:
Create a new article
Options
5979
Views
15
Helpful
7
Comments 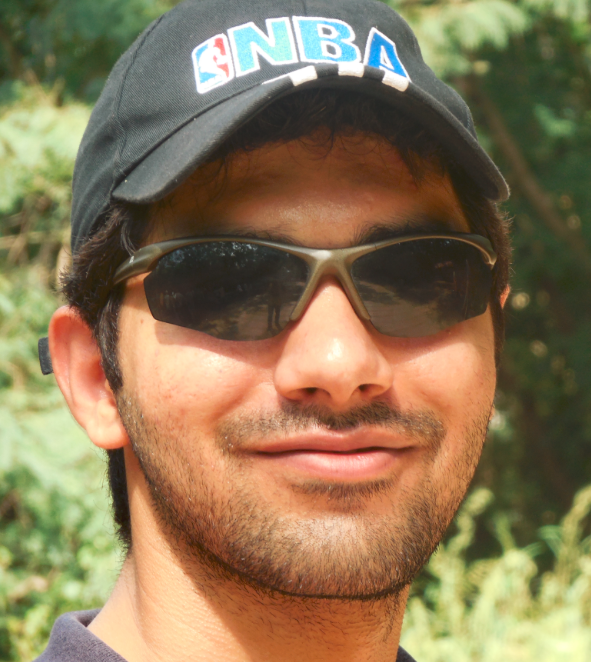 !! Snapshot_1, if you attempt to Fresh Install Restricted on Unrestricted System !!

!! Snapshot_2: Warning if upgrading from Restricted to Unrestricted !!

Q: How to determine if the version you are running is Restricted or Unrestricted ?

No impact exists to other security features such as HTTP(s), SSH, password encryption and authentication (for example, SIP digest authentication), mechanisms used by unrestricted Unified CM clients such as JTAPI, TSP, encryption of SNMP traffic, encryption of data related to database that is done by using IPSEC and IMS on the server side. The communication between CTL client and provider remains encrypted.

Just a doubt in mind that we have been saying/reading that we cannot  migrate from UNRST to RST and even we cannot do fresh install of RST.

But you have mentioned that we can do fresh install of same RST version on UNRST version ,do we get some sort of warning while doing this or it simply proceeds.Please advise. 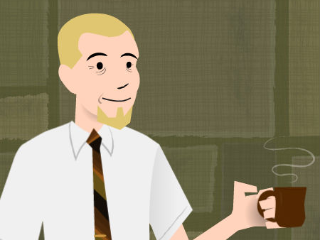 Nice document.  Thanks for this.   Just wanted to add  to this and get your thoughts.

Scenario:  Customer has accidentally upgraded to an unrestricted image but still has the Restricted Partition in tact.  Since the upgrade, there have been many phone moves/adds/changes.

Planning to use the Bulk Administration tool to export phones, etc first, then roll back, then upgrade again using the right image.  Once the cluster is back to the same version but using the Restricted image, I am planning to Import the configuration of the Phones using the bulk admin tools and the tar file I exported from the unrestricted version and select "Override the existing configuration"

This should allow me to get to the right version/image and restore the changes made since the errant upgrade. 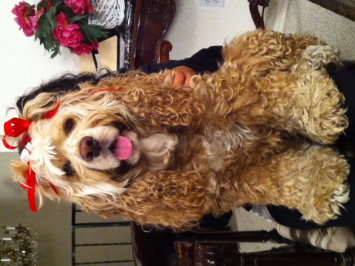 Great doc.  So, since this is a couple of years old, what happens now if I have a CUCM 9.1 Unrestricted and wants to upgrade/migrate to CUCM 11.5 Restricted on a new UCS server using PCD?

i am in the exact same situation. how did you resolve this one?

I was reseraching on the same question , while checking the PCD documentation the last mention about such a scenario in PCD release notes was for version 11.0 and as per it migration from unrestricted to restricted using PCD is not supported