Firepower vs NGIPS vs FireSight vs FirePower Management Center

I'm struggling to understand the distinction between all of these terms. Is someone able to help me understand what is what?

Labels:
3 people had this problem
I have this problem too
0 Helpful
Reply
1 ACCEPTED SOLUTION

Firepower is the term Cisco uses for most of the products aquired from Sourcefire.

Firepower Threat Defense is the new unified image combining ASA software and firepower software into a single image. (not full feature parity to ASA yet)

If you need further information let me know.

Firepower is the term Cisco uses for most of the products aquired from Sourcefire.

Firepower Threat Defense is the new unified image combining ASA software and firepower software into a single image. (not full feature parity to ASA yet)

If you need further information let me know.

What about the term NGFW? and FirePOWER vs Firepower??

Customers will not buy it, if they do not know what it is.

Rising star
In response to catanner19

NGFW is the term used for firewalls that provide features up to layer 7 including IPS, AMP, URL Filtering, User Identity Integration etc... its basically just a marketing term used by vendors and is used for both ASA with Firepower Services and the new Firepower Appliances with run FTD in the cisco world.

Considering FirePOWER vs Firepower... Thats the same, but marketing will always write FirePOWER and engineers dont care and just write it as Firepower ;)

If you are asking a question then, yes, they are the same product. Cisco has only changed then name with newer versions.

When the product was made by Sourcefire it was called Defense Center. Cisco acquired that company and started calling it FireSIGHT Management Center. That was version 5.x.

When they updated to version 6.x, they changed the name to the current FirePOWER Management Center. 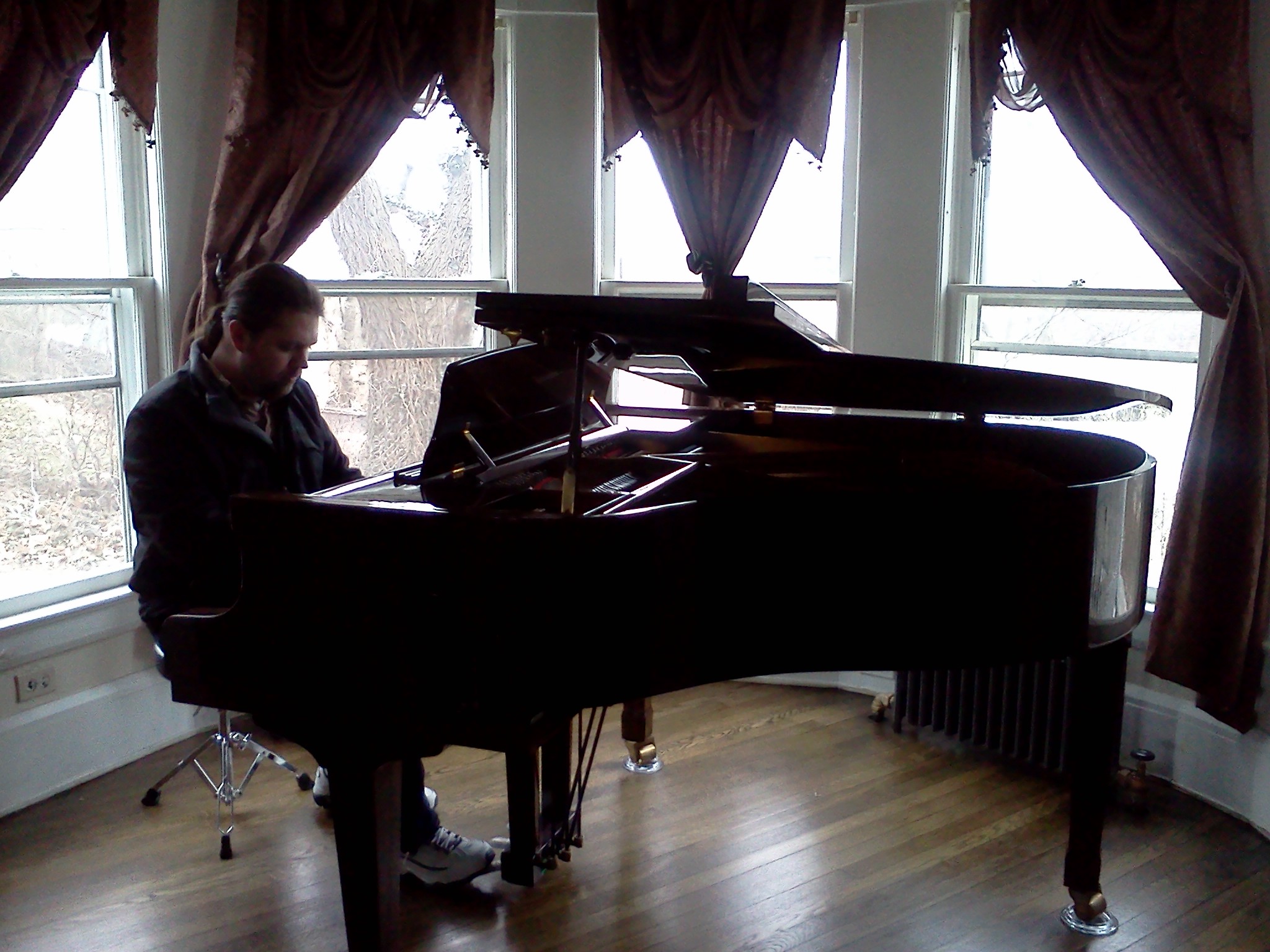 Beginner
In response to Oliver Kaiser

It's all just Snort.

Thank you for your response.  I worked with the IPS back in 2017 and and need to catch up on the new terms.

It appears that cisco has discontinued stand alone IPS systems (NGIPS) and is focusing only on their IPS/firewall Solutions?  is this true?  Another way of asking, is it true that, if I have a an ASA and I want to have a separate IPS I need to buy a system that can run the FTD image or do a virtual FTD to have a stand alone IPS now?

If you have an ASA you can run Firepower service modules on some models. That adds the IPS features.

Or you can convert it (for more recent ASAs - not all models are eligible) to run FTD image which includes the NGFW and NGIPS features as well.

Or you can purchase a new Firepower appliance (1000, 2000, 4100 and 9300 series hardware, FTDv either on-prem or in AWS and Azure public clouds). Those can generally run as either NGFW or NGIPS, depending on how you configure them.