Welcome to the new Cisco Community. LEARN MORE about the updates and what is coming.
Turn on suggestions
Auto-suggest helps you quickly narrow down your search results by suggesting possible matches as you type.
Showing results for
Search instead for
Did you mean:
Create a new blog
7567
Views
5
Helpful
1
Comments 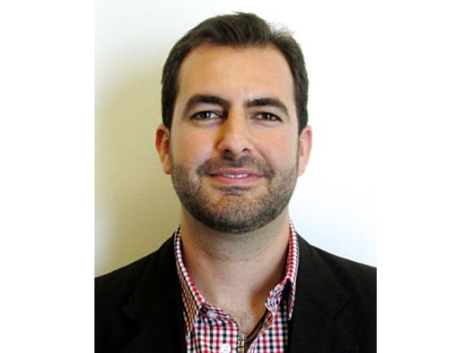 Splunk is a great multifunction platform but it needs to be fed data. Without it, Splunk is a server that just burns electrons and generates heat. A few short years ago, the problem we faced was how do we generate the data. Now, taking advantage of the many Cisco Meraki APIs, we are shifting to a world where we must ask ourselves: what do we do with all this data? Hence, the Merafication of Splunk has arrived.

Let's explore a couple of options on how we Merakify Splunk:

You can easily send Splunk syslog information from Cisco Meraki devices. All you have to do is ensure the network devices can reach your Splunk server.

For example, using the ‘meraki’ index, we want to see all IPv6 traffic on the network that starts with 2001:

CMX can be viewed as the ability to take data generation to the next level by providing real-time engagement services [1]. The CMX API, JSON-based [2], allows the network to be used as a tool for the trade to go beyond simply providing Internet access. It can now be used as a marketing, revenue-generating machine.

NOTE: The data is sent from dashboard to the Splunk server. Make sure it is reachable over the specified POST URL.

For example, using the ‘cmx’ index, we want to see all real-time analytics as they are coming in:

Splunk has many handy tools and algorithms that allow the data to be manipulated and presented and many ways. You can get creative by generating dashboards like the one below:

JSON has become the popular form-factor to request and deliver data because it is modular and flexible. After that, it is up to us and our imaginations to figure out how to display the data and make the best use of it. We would love to see how creative you can be. Reachout and get showcased on http://developers.meraki.com.

FYI, the title online is: Mobile Presence and Operational Analytics with Splunk and Meraki

Getting Started with NETCONF/YANG – Part 1

Getting Started with NETCONF/YANG – Part 2