Cisco Community
English
Register
Login
Great changes are coming to Cisco Community in July. LEARN MORE
RegisterLogin
Options
Turn on suggestions
Auto-suggest helps you quickly narrow down your search results by suggesting possible matches as you type.
Showing results for
Search instead for
Did you mean:

Multilayer switches forward frames and packets at wire speed by using ASIC hardware. Specific Layer 2 and Layer 3 components, such as routing tables or Access Control Lists (ACLs), are cached into hardware. Routing, switching, ACL and QoS tables are stored in a high-speed table memory so that forwarding decisions and restrictions can be made in high-speed hardware. Switches perform lookups in these tables for result information, such as to determine whether a packet with a specific destination IP address is supposed to be dropped according to an ACL.

CAM stands for Content Addressable Memory which is a special type of memory used by Cisco switches. In the case of ordinary RAM the IOS uses a memory address to get the data stored at this memory location, while with CAM the IOS does the inverse. It uses the data and the CAM returns the address where the data is stored. Also the CAM is considered to be faster than the RAM since the CAM searches the entire memory in one operation.

CAM tables provide only two results: 0 (true) or 1 (false). CAM is most useful for building tables that search on exact matches such as MAC address tables. The CAM table is the primary table used to make Layer 2 forwarding decisions. In the case of Layer 2 switching tables, the switch must find an exact match to a destination MAC address or the switch floods the packet out all ports in the VLAN.

The table is built by recording the source address and inbound port of all frames. As frames arrive on switch ports, the source MAC addresses are learned and recorded in the CAM table. The port of arrival and the VLAN are both recorded in the table, along with a timestamp. If a MAC address learned on one switch port has moved to a different port, the MAC address and timestamp are recorded for the most recent arrival port. Then, the previous entry is deleted. If a MAC address is found already present in the table for the correct arrival port, only its timestamp is updated.

To view the contents of the CAM table, you can use the following EXEC command:

The problem with CAM is that it can only do exact matches on ones and zeros (binary CAMs), and here comes TCAM.

TCAM stands for Ternary Content Addressable Memory which can match a third state, which is any value. This makes TCAM a very important component of Cisco Layer 3 switches and modern routers, since they can store their routing table in the TCAMs, allowing for very fast lookups, which is considerably better than routing tables stored in ordinary RAM. TCAM is a specialized CAM designed for rapid table lookups.

TCAM provides three results: 0, 1, and "don't care." TCAM is most useful for building tables for searching on longest matches such as IP routing tables organized by IP prefixes. The TCAM table stores ACL, QoS and other information generally associated with upper-layer processing. As a result of using TCAM, applying ACLs does not affect the performance of the switch.

Most switches have multiple TCAMs so that both inbound and outbound security, as well as QoS ACLs, can be evaluated simultaneously or entirely in parallel with a Layer 2 or Layer 3 forwarding decision.

Thank you very much for this information. I would like to be extended explaining the relation between TCAM and CEF: FIB and Adjacency tables.

Thats an amazing explanation, please can you provide source of this information for more detail. 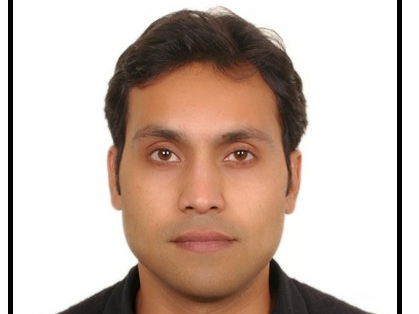 Awesome bro, I was missing this pertinent and accurate information. 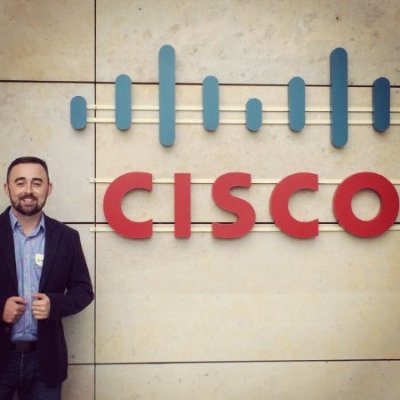 I have a question though. Most switches have their sdm template set to 'desktop default' which kind of defines the features that the switch's resources are optimized to support.

If you change this to say 'desktop routing' so that you can use the switch for more process-intensive routing :

i. Will this affect the switch's performance?

ii. Does it have any impact on lookup speed in the TCAM in the case of routing for example?

Hope the question is clear

For both your questions, the answer is, "it may".

For those switches that support SDM templates, changing the SDM template generally changes the amount of hardware resources set aside for a specific purpose.  For example, changing the template from the default to routing, provides the capability to store more routes in TCAM, but to the detriment of other storage resources.

Whether this impacts performance depends on whether certain resources have overflowed the allocated hardware resources.  For example, when you have more routers than can be stored in TCAM, the (excess) is stored in ordinary RAM and L3 forwarding performance may be very much degraded.

thanks, is a great explanation

Awesome explanation on how the CAM and TCAM works.

Thank you very much for this information.

Latest Contents
problem
Created by panarania3 on 07-01-2022 05:10 AM
4
0
4
0
hello everyone , I hope you are all well I connected kalilinux to eve_Ng but no commands work what is solution for that ?thanks for answering
Any nexus labs books?
Created by hfakoor222 on 07-01-2022 04:55 AM
1
0
1
0
Are there any labs for nexus switches , i.e books I could purchase to lab up some nexus topologies? So far I've found a class I may enroll in which comes dirt cheap for what it offers, but I have not been able to find much for NX-OS labbing.  Wo... view more
STP over Layer 2 MPLS
Created by ronit on 07-01-2022 04:44 AM
0
0
0
0
I am planning to deploy a spanning tree loop between 2 of my Layer 2 MPLS routers and am looking at the "l2protocol forward" combined with "xconnect" to do so. However, I have some questions about how this works       1. So I already have ... view more
CBS 350 Cross Stack EtherChannel?
Created by HA CR on 07-01-2022 02:13 AM
3
0
3
0
Hi, I was wondering if the CBS350 series of switches supported Cross Stack Ether Channels? Does it make a difference to what stack mode you are in,  Hybrid or Native? Many Thanks, CR
Maximum throughput supported by tenGig port without tengig l...
Created by Pranab Bharali on 07-01-2022 01:23 AM
2
0
2
0
For one Cisco ASR1001-X router , we want to use one of the inbuit TenGig port . Kindly let me know what is the maximum throughput supported without having  "Throughput_2.5G-20G " license .
Ask a Question
Create
+ Discussion
+ Blog
+ Document
+ Video
+ Project Story
Find more resources
Discussions
Blogs
Events
Videos
Project Gallery
New Community Member Guide
Related support document topics