This document describes the TCP Syslog configuration on the ASA device.

The roles of transport sender and receiver seem to be fixed once the  session is established. When it has been observed, if an error occurs  that cannot be corrected by TCP, the host detecting the error gracefully  closes the TCP session. There have been no application-level messages  seen that were sent to notify the other host about the state of the host  syslog application.

The tcp[/port] or udp[/port] argument specifies that the ASA should use TCP or UDP to send syslog messages to the syslog server.

The permit-hostdown keyword allows TCP logging to continue when the syslog server is down.  You can configure the ASA to send data to a syslog server using either  UDP or TCP, but not both. The default TCP port is 1470.

Specifies which syslog messages should be sent to the syslog server. You can specify the severity level number (0 through 7) or name.

Sets the logging facility to a value other than the default of 20, which is what most UNIX systems expect.

Syslog messages are queued up on the ASA till  the configured as I suggested in my previous email. According to the  following excerpt from the Section 4 of the above RFC "TCP  decides when enough data has been received from the application to form a  segment for transmission.  This may be adjusted through timers and  certain other features".

To make the status of a TCP-based syslog server irrelevant to new user sessions, use the logging permit-hostdown command in global configuration mode.

By default, if you have  enabled logging to a syslog server that uses a TCP connection, the ASA  does not allow new network access sessions when the syslog server is  unavailable for any reason.

When you say 'the ASA  does not allow new network access sessions' functionality.in the ASA, what sessions are you talking about? Or am i missing something? 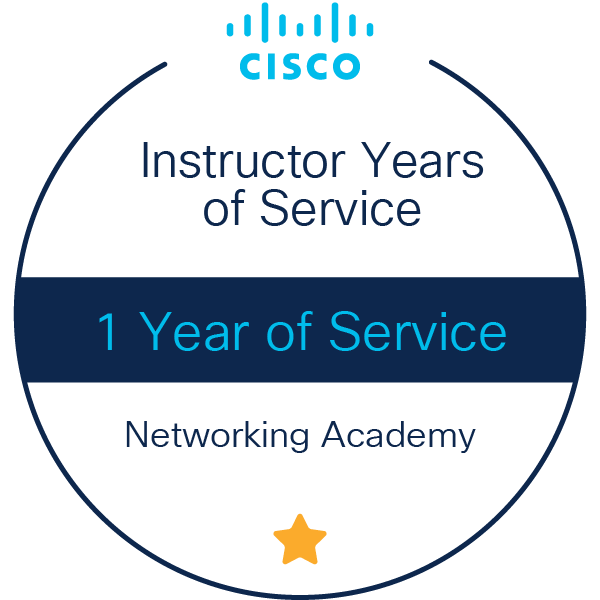 and if I use UDP connection, does it still block new connections?

The udp 514 for syslog is connectionless so it wont know if the dest is there or not.