Cisco Community
English
Register
Login
Thank you for your support! We're happy to announce that we met our goal for the Community Helping Community campaign! LEARN MORE
RegisterLogin
Options
Turn on suggestions
Auto-suggest helps you quickly narrow down your search results by suggesting possible matches as you type.
Showing results for
Search instead for
Did you mean:
99759
Views
184
Helpful
22
Replies
nitinm001
Beginner

What is Gratuitous ARP ?

Can any one please tell me what is Gratuitous ARP.. ?

Labels:
4 people had this problem
I have this problem too
0 Helpful
Reply
22 REPLIES 22
Mike Kane
Beginner

It's a crafted ARP packet where the host sends out an  ARP for it's own IP address.   This will check for Duplicate IPs on the network.

Thanks Richard for your answers...helps me a lot.. 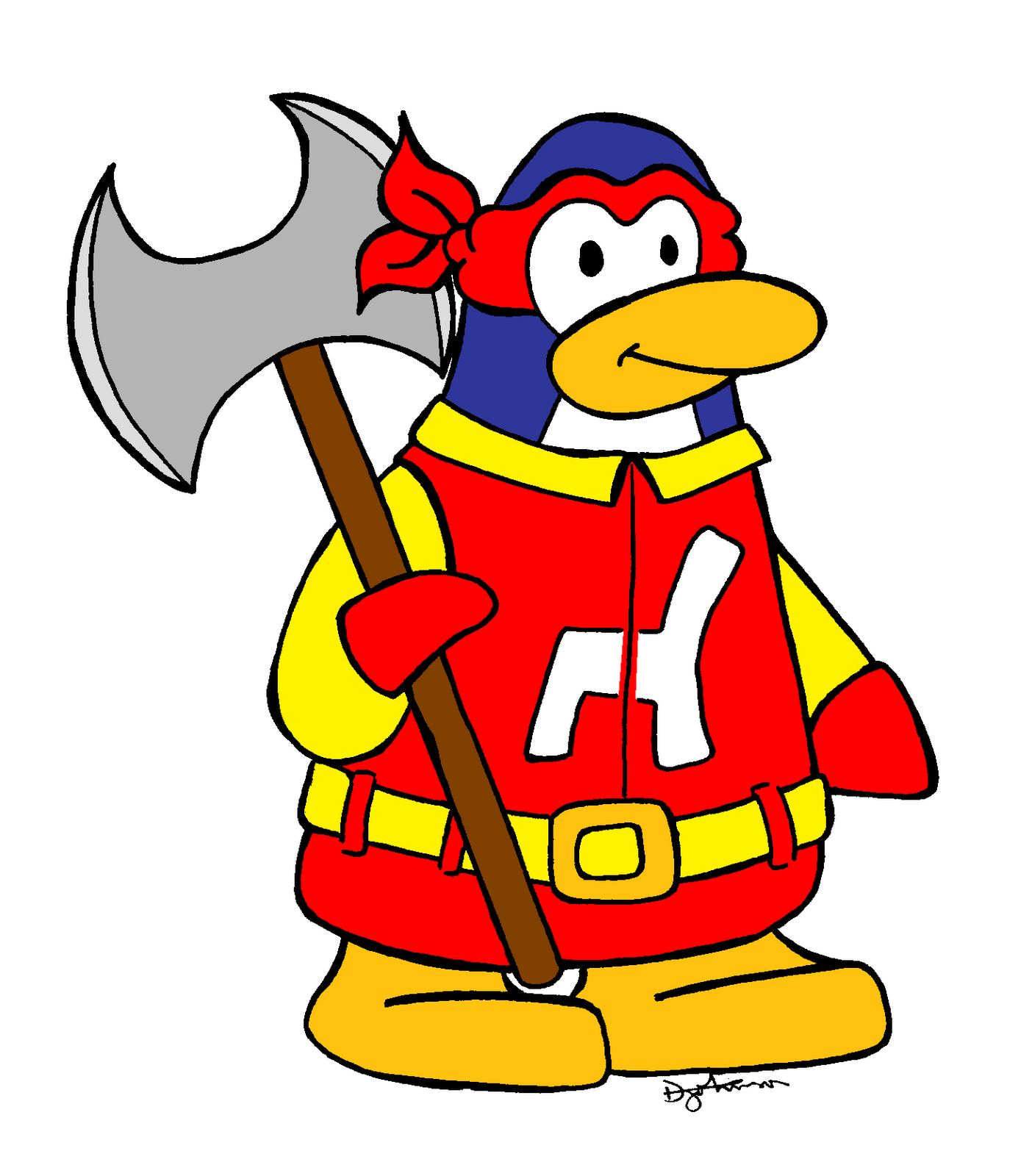 In a fail over context for instance HSRP, VRRP etc.. the GARP update the ARP table on all the switches that falls on the same broadcast domain. But no changes to end user or the domain outside to the current broadcast where the fail over occurred.

Gratuitous ARPs can be either requests or replies depending on implementation, but from sampling a large network, they are usually requests.

Specifically they are a request or a reply where the sender IP and target IP fields are the same and are the address of the transmitter.

Receiving systems will then associate the sender IP with the sender MAC.

Thanks for your reply

Gratuitous ARP is a sort of "advance notification", it updates the ARP cache of other systems before they ask for it (no ARP request) or to update outdated information.

When talking about gratuitous ARP, the packets are actually special ARP request packets, not ARP reply packets as one would perhaps expect. Some reasons for this are explained in RFC 5227.

The gratuitous ARP packet has the following characteristics:

Gratuitous ARP is used for some reasons:

Great explanation.  Really easy to understand. You should write some cert prep books.

Richard Burts
Hall of Fame Guru
In response to Theodore.Foster

I am glad that you found this discussion helpful. For a while I was a certified Cisco instructor and taught a variety of Cisco classes. I enjoy sharing what I have learned with others in the networking field and these forums are a way for me to continue to do this now that I am not in the classroom very much.

Even I would recommend them to write some cert books.

If you are looking for DevOps training and certification, Infinito Solutions can help you https://infinitotek.com/courses/devops-training-in-bangalore/

Nicely written And Thank you for Posting such a great article!!!

for any DevOps training please reach us @ https://devu.in/devops-certification-training-in-bangalore/

0 Helpful
Reply
Latest Contents
AppQoE & WAAS FAQ
Created by pkhilola on 01-16-2022 03:56 AM
0
0
0
0
AppQoE:  What is AppQoE? AppQoE is a WAN optimization stack and optimizes WAN traffic for different use cases for applications that are deployed on-prem or in cloud. What are the benefits of using AppQoE? AppQoE improves application experience by d... view more
Cisco Application Quality of Experience (AppQoE) for WAN Opt...
Created by pkhilola on 01-16-2022 03:01 AM
0
0
0
0
The application delivery challenges have been the enemy of network since the advent of Internet. So, what are these application delivery challenges that can bring down a network to its heels? Above are some of the common problems faced not only by tradit... view more
2021 IT Blog Awards announces finalists
Created by Amilee San Juan on 01-10-2022 04:22 PM
0
0
0
0
It is our pleasure to officially announce the finalists in the 2021 IT Blog Awards. Now we are looking to YOU, our amazing tech community, to weigh in. Check out the amazing educational content we've uncovered and vote for your favorites before Friday, Fe... view more
SD-WAN Advanced Deployment version.F 2.1
Created by Mohamed Alhenawy on 01-03-2022 11:04 AM
0
10
0
10
SD-WAN Advanced Deployment    What is SD-WAN? SD-WAN is Software define wide area network and SD-WAN is key part of the technology of software-defined networking . SDN is a centralized approach to network management which abstract... view more
OSPF inter-area loop prevention and discard route issues
Created by meddane on 01-01-2022 12:27 PM
0
0
0
0
Basic configuration of all routers: R1:ipv uni!Interface Ethernet0/0 ipv6 address 21::1/64 ipv6 ospf 1 area 12!interface Serial 1/0 ipv6 address 12::1/64 ipv6 ospf 1 area 0!ipv6 router ospf 1 router-id 0.0.0.1 R2:i... view more
Ask a Question
Create
+ Discussion
+ Blog
+ Document
+ Video
+ Project Story
Find more resources
Discussions
Blogs
Documents
Events
Videos
Project Gallery
New Community Member Guide
Related support document topics