Welcome to the new Cisco Community. LEARN MORE about the updates and what is coming.
Turn on suggestions
Auto-suggest helps you quickly narrow down your search results by suggesting possible matches as you type.
Showing results for
Search instead for
Did you mean:
Start a conversation
Options
339
Views
0
Helpful
3
Replies 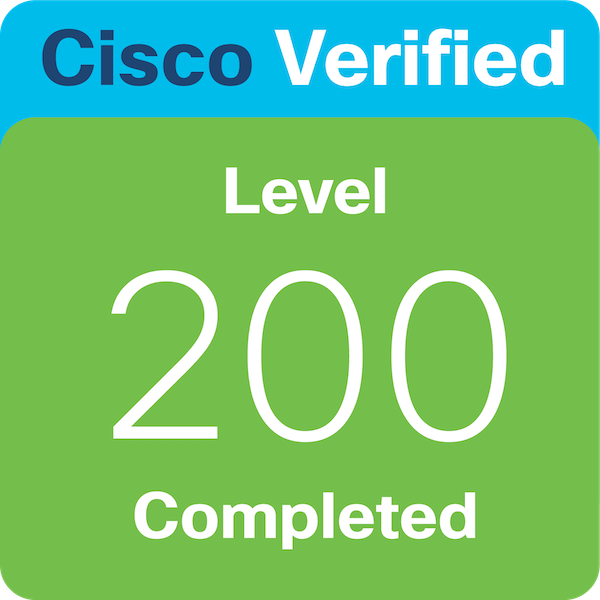 We currently have two VCSE which we are wanting to migrate to VM however I have a question in regards to the size deployments.

Should we choose to roll out a medium deployment when we migrate then in 6 months time require a large deployment, would we have to totally rebuild the VCSE clusters and would a cost be associated with doing so with Cisco in regards to getting the licenses for the large deployment or will this cost nothing but just be a case of deploying two new large VCSE and then arranging to get the licenses transferred over with Cisco Free of Charge?

Interesting, that's different then what it was not long ago.  In either case, suggest you speak to your Account Manager, they can help figure out the process and what you need to do.

There is a cost for the initial migration from hardware to VM.

You might have some options if you're planning on first deploying a medium VCS and then later want to change that to a large.  If the end goal is to deploy a large, I'd go ahead and deploy that and skip the medium.  A possible option is to just change the vCPUs and Memory of the VM, as the software is the same, just different amount of resources allocated to the VM.  If you do deploy the medium and then later deploy a large VCS, the serial numbers will be different and you'd have to go through a re-host process to move over the licenses, I don't think there would be a cost, but it's something that you may or may not want to deal with.  The GLO (licesning@cisco.com) could probably be able to answer any re-hosting questions in detail.

I have been in talks today with the VCS Product Manager who has said the migration is FOC however it is mandatory to have a valid support contract on the new virtual server.

Interesting, that's different then what it was not long ago.  In either case, suggest you speak to your Account Manager, they can help figure out the process and what you need to do.