Turn on suggestions
Auto-suggest helps you quickly narrow down your search results by suggesting possible matches as you type.
Showing results for
Search instead for
Did you mean:
Start a conversation
Options
3523
Views
0
Helpful
0
Replies 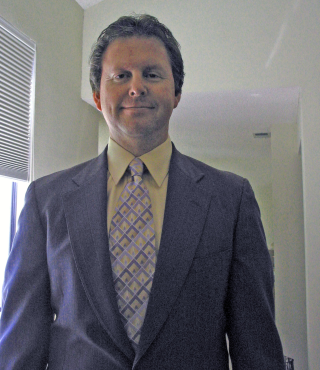 Here's an interesting glimpse into Air Force One and how President Barack Obama's administration makes use of Cisco Unified Communications.

Some fun facts about Air Force One:

* Air Force One actually refers to the air traffic control call sign for ANY United States Airforce aircraft which is carrying the President of the United States.

* Since 1990, the presidential fleet has consisted of two highly specialized and configured Boeing 747-200B aircraft which the airforce designates as "VC-25's"

* Differences between the VC-25 and the standard Boeing 747 include:

* The President's accomodations include:

An executive suite consisting of a stateroom with dressing room, lavatory and shower

Conference/dining room available to the president, his family and staff. Separate accommodations are provided for guests, staff, media and secret service.

Check it out and enjoy! And be sure to let us know what you think!

I have this problem too
Labels:
0 Helpful
Share
Reply
0 Replies 0
Getting Started