Welcome to the new Cisco Community. LEARN MORE about the updates and what is coming.
Turn on suggestions
Auto-suggest helps you quickly narrow down your search results by suggesting possible matches as you type.
Showing results for
Search instead for
Did you mean:
Start a conversation
Options
398
Views
5
Helpful
3
Replies

I have thousands of users on several servers which need to be re-assigned to new Unified Messaging service accounts, due to throttling limits being hit on the service accounts in their BPOS_D environment.

What is the most efficient and cleanest procedure to first delete the current UM service configured to thier accounts and then to reassign/configure them to the new UM Service?  Is there a document that describes this?  What exact headings need to be used in the CSV file?

I have successfully removed UM service configurations in the past on accounts with multiple UM services,  with the following two headers:

But now when I try to delete the accounts with just one UM Service assigned to it, I get an error stating:

"Unable to delete.  Reason: Could not find a unified messaging account with the SubscriberAlias:<alias> ServiceDisplayName and OptionalServiceAccountID"

I have tried the same two headers above with the OptionalServiceAccountID but still get the same message. 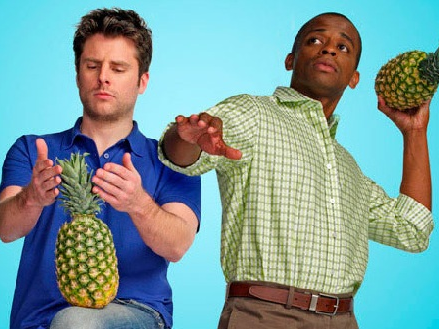 You should be able to use Bulk Administration to export the users who have a unified messaging service account (and without editing the file), run a delete on that file to remove the um service.

Let me know how that goes.

You should be able to use Bulk Administration to export the users who have a unified messaging service account (and without editing the file), run a delete on that file to remove the um service.

Let me know how that goes.

Well that seems too easy straight forward :>)  Thanks for the reply I will give it a try and let you know if I have any issues.

Thank You Bradley for making a weekend of work take a few hours.  I was able to reconfigure over 35,000 accounts over 10 clusters within hours, without error.  Much appreciated.