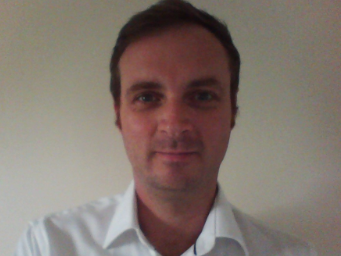 When posting a request to NSO we get the following response:

We're aware this due to an issue with our configuration templates. However, the problem we're facing is that the returned JSON is badly formatted which causes our JSON parser (which deserialises the response from NSO) to throw an exception.

The issue is with this line:

The JSON is invalid because of the double "" so this appears to be a bug.

Is there any workaround available for this from within NSO to return valid JSON?

Latest Contents
Cisco Champion Radio: S7|E44 DevNet Specialization, Programm...
Created by Amilee San Juan on 11-20-2020 08:40 AM
0
0
0
0
Cisco Champion Radio · S7|E44: DevNet Specialization, Programmability and You! Join this episode, featuring three Cisco partners, as they discuss the ins and outs of DevNet Specialization for partners. DevNet Specialization is a catalyst for Cisco’s ecos... view more
Big Data and Analytics
Created by kamiao on 02-14-2017 11:37 PM
0
1
0
1
If you wonder about Big Data and Analytics, the sessions below at Cisco Live Berlin will be for for you to attend. These sessions will cover what would need to know about Big Data, what are the latest technologies and tools for you to perform tasks of ana... view more
What is a data developer?
Created by kamiao on 07-07-2016 09:37 AM
0
1
0
1
What does the term "data developer" mean? Apparently, it can mean different things to different people, in different contexts, at different times in history, or in different layers of a solution stack. It implies a developer who focuses on data applicatio... view more
Ask a Question
Create
+ Discussion
+ Blog
+ Document
+ Event
+ Video
+ Project Story
Find more resources
Blogs
Documents
Events
Videos
Project Gallery
New Community Member Guide