Cisco Community present at Cisco Live EMEA 2023. See you in Amsterdam! Learn more.
Turn on suggestions
Auto-suggest helps you quickly narrow down your search results by suggesting possible matches as you type.
Showing results for
Search instead for
Did you mean:
Start a conversation
Options
127
Views
0
Helpful
3
Replies 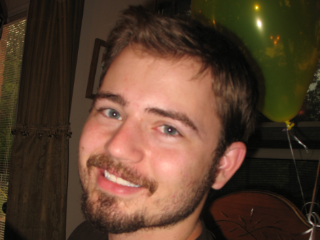 The switch feels very solid and weighty (I like the weighty-ness, though I suppose some could see this as a con).  It does not look or feel cheap.

The power button seems to stick out a bit far when in the 'off' state, but this may be a moot point if the device is actually being used.  Partly due to its extra extension, I can tell that the power button is slighly misaligned, facing down and to the back instead of centered.  It doesn't really feel insecure, but it caught my eye, and might be indicative of poor build quality to some. 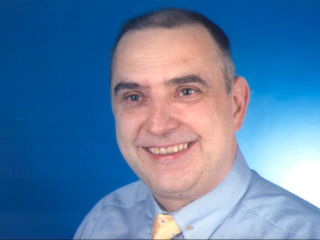 Welcome from Switzerland to the Sx 200 EFT team!

What Sx 200 model you have under test. On the SG 200-8P we here, the power switch is a push button model, and as well not perfectly centered to the enclosure. Not sure, if this was from the beginning, or if the button itself got slightly misaligned while opening the enclosure to flash the new boot modeule plus the firmware to start with. Nothing that hurts, and it is perfectly moving as-is.

But then, I'm not a big fan of power buttons on Ethernet switches typically running 24*366. Not shure if this button only exists on the PoE models, whee the 48V power supply connector is nicely locked against non-intentonal disconnetcs, or if this is a generic feature on the desktop/wallmount models or on all variants.

On the other hand, over here in Europe we see many test reports complaining on network devices without physical power switches. Do you think, a power switch (on the low voltage side) is required?

I find the power button to be a welcome feature.  The power jack isn't designed (necessarily) to be plugged and unplugged repeatedly in the manner that some customers may do so.  A somewhat related example might be the power jacks on laptops.  Despite that notion that it should be fully expected that these jacks will see plenty of plug/unplug action, it is often a point of failure a couple of years down the road, as the solder-points holding the jack to the board tend to break away.

With a dedicated power button, this function can be achieved in a more purposeful way.  I also find buttons easier to activate later on after devices have been installed.  Sometimes, things will be arranged in such a manner that can make it quite difficult to get the proper angle to remove and re-insert the plug... an unwelcome frustration when all you want to do is restart the device.

Generally, I wouldn't say that a power button is required, however.  I do always initially search for a power button or switch on any device that I need to power-cycle, though.  I guess the impression is that it's more gentle on the hardware, although I suspect in most cases the difference is marginal or none at all.

Enthusiast
In response to kspharler
Options

>I can tell that the power button is slighly misaligned, facing down and to the back instead of centered.

I think the unit that I've sent to you should be properly assemble (sealed and in the box). Will inform the team about your finding and will request them to pay attention to detail.