Which Operating Systems are supported for UCS blades. 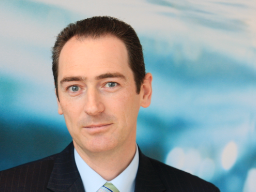 One must verify that the Operating System you wish to run is supported on your UCS hardware.

Review the linked document for the latest information, however for the B200-M1 the supported operating systems are currently. 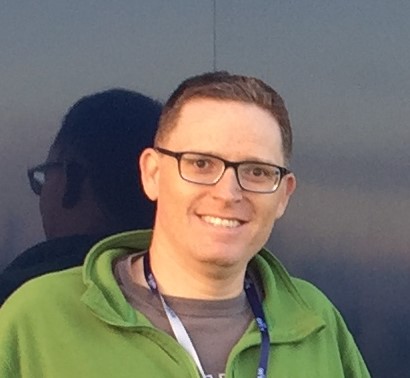 Is it safe to say that any distro based on RedHat will work?  For example, will CentOS be supported?

Well you say "work" in the first sentence and "supported" in the second but they usually mean different things.

I suggest that other OS environments will work, as long as you can get the drivers for the special components such as the networking elements for the CNA. Cisco may support you on another OS to a point, but without it on the list that support will run out at a certain point.

I don't work for Cisco, I suggest you contact your local representatives if you have a real concern. They probably seek feedback on which OS vendors and versions should be added.

Latest Contents
Replacement broken 5596 without finishing the update process
Created by thorchin on 06-12-2021 07:10 AM
0
0
0
0
Hi,We have a Nexus 5596 vpc domain with some FEX connected in double side topology. We start the upgrade process in the primary vpc domain switch. When upgrade the primary switch, they reboot and don't come up. The lights are power off, only the fans are ... view more
Issue with Cisco Prime Backup
Created by cvs1 on 06-11-2021 02:27 PM
3
0
3
0
I'm attempting to do an sftp backup. I created a repository, but was am getting this message both in the local repository and remote:Error: There is a problem with operating Database. Please check oracle database documentation for more details. &nbsp... view more
Dual HSRP - Nexus
Created by bradleyordner on 06-11-2021 12:47 PM
5
0
5
0
Hi,  I have a customer that has split Nexus devices between DCs and is possibly using vPC between the DCs. I have read this is not recommended and OTV to be used. I was reading this article and also noticed that HSRP when configured on Dual Nexu... view more
can we execute telnet command on spine switch in ACI
Created by Karkera Chethan on 06-11-2021 11:16 AM
5
0
5
0
Hi Team ,  In ACI environment, how can we execute telnet command on the spine switch to check if the destination host is listening on any port .  Say example 10.10.10.1 is the host connected to leaf , and If we want to test 10.10.10.1 ... view more
Advertise the static routes configured on L3Out-to-RTR via B...
Created by raza555 on 06-11-2021 10:03 AM
4
0
4
0
Hi, On ACI we have configured two L3Out using BGP as below;1) L3Out-to-RTR2) L3Out-to-CoreSwitch I have configured some static routes on L3Out-to-RTR as below;External Routed Networks->L3Out-to-RTR->Logical Node Profile->Configured Node... view more
Create ContentLogin to create content
Question or Discussion
Blog
Document
Project Story
Video
Related Content
Discussions
Blogs
Events
Videos
Project Gallery
Content for Community-Ad