I'm trying to configure a shell commnds set such that all commands (including under conf t mode) will be allowed, except for administrative commands, such as write, copy, admin, format etc.

It's been working for (most) priviliged mode commands (such as write and copy) but has been unsuccessful for any command under conf t mode. It's important in order to prevent the users from performing 'do write' and 'do copy run start' commands, for example.

Here's the input of the shell command authorization set (Partial_access): 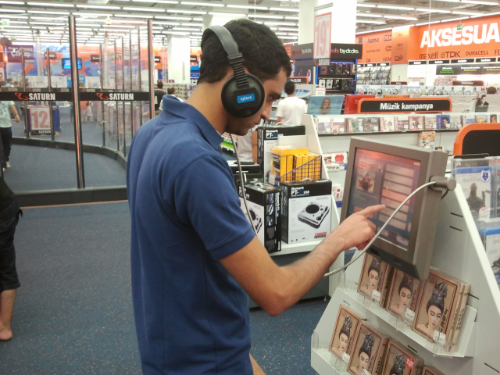 Cisco Employee
In response to hkhrais

Thanks a lot! That solved the problem