This month we see the following vulnerability:

This is a new bug on an old vulnerability, which is noted as impacting all of the current Cisco ISE versions.  I see new patch #'s listed for 2.2, 2.4 and 2.5 - but nothing for 2.3.  Is there a patch 6 coming out for ISE Version 2.3 to correct this problem?

I've already read the following as well, and see it was successfully patched:

I see there is an add on patch to resolve this via a .tar file which needed to be ISE via an upload from a Repository when ISE 2.3 has Patch 4 installed, and then in the release notes it appears this was resolved as well within Patch 5. 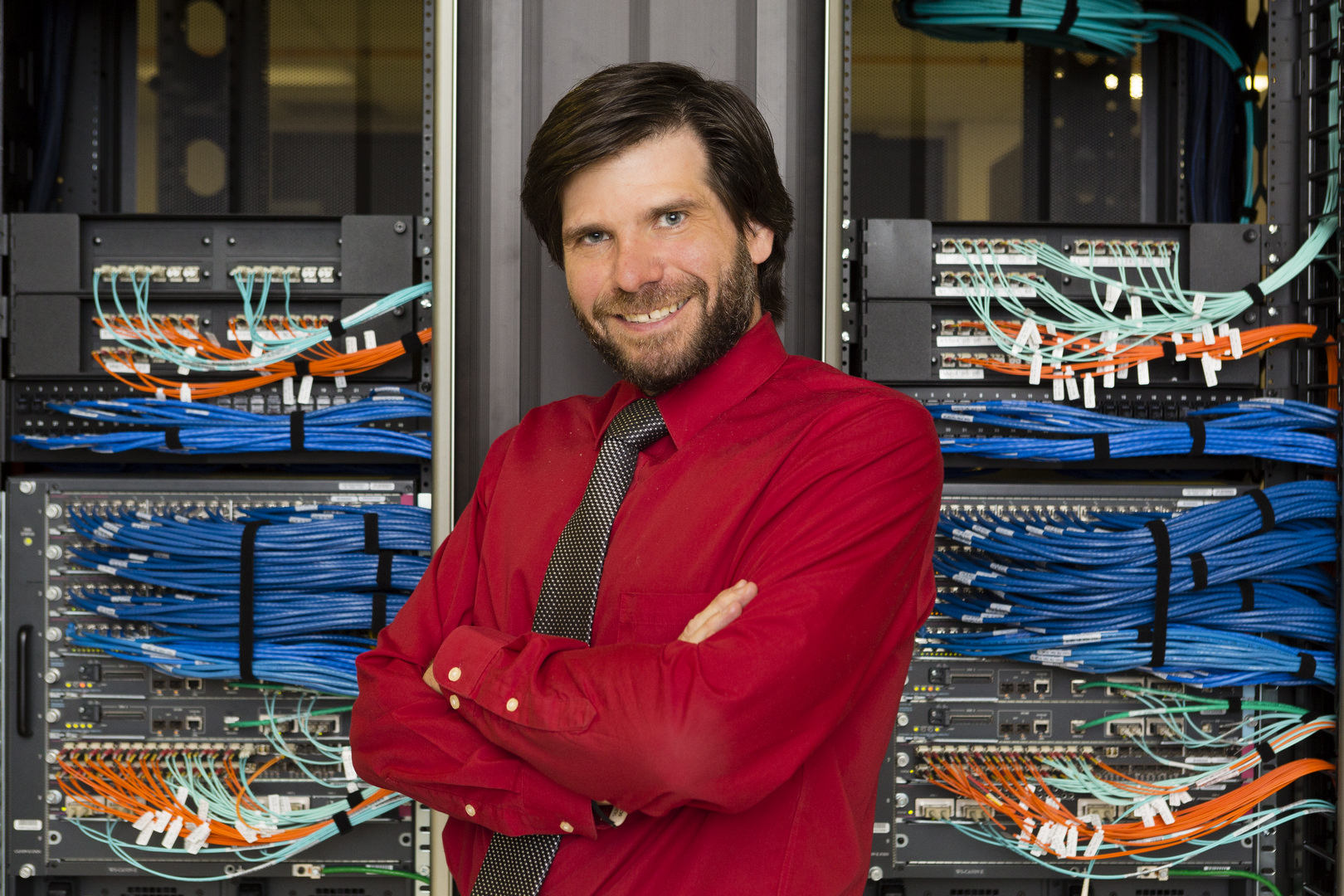 On November 20, 2018, Cisco released a patch to fix this Apache Struts issue.

The release notes do not state this BUT the download page does.  Make sure you have installed Patch 5 for ISE 2.3 prior to installing the hotfix.

Latest Contents
Earn $100! Interview with Cisco on Network Risk, Compliance ...
Created by S Nath on 06-27-2022 01:56 PM
0
0
0
0
Are you responsible for risk management, compliance management and auditing of a network?    If so, we’d like to speak with you to learn your current processes of enforcing compliance and managing risk to help us develop services that will ... view more
Converting Cisco Secure Endpoint Connectors from Audit to Pr...
Created by Sohaib Ahmed on 06-23-2022 05:19 PM
0
0
0
0
Once you've expanded Cisco Secure Endpoint connector deployment to about 50% of your licensed count (check out this article that shows you how to do that), it's time to put those connectors to action i.e. convert them to Protect from Audit mode for vari... view more
🧦💚 Tell us about your ZTNA journey in exchange for a pair ...
Created by betswang on 06-23-2022 03:05 PM
0
15
0
15
Hello! I’m Betsy, UX Researcher, on the Cisco+ Secure Connect Now team. Nice to meet you all .We have a short survey to learn about your Zero Trust Network Access (ZTNA) journey. Whether you have, plan to, or have not implemented a ... view more
Cisco ASA Access-list ACL using network object
Created by Meddane on 06-23-2022 06:59 AM
0
0
0
0
A set of interface access rules can cause the Cisco Adaptive Security Appliance to permit or deny a designated host to access another particular host with a specific network application (service). When there is only one client, one host and one se... view more
How To: Cisco ISE Captive Portals with Aruba Wireless
Created by ahollifield on 06-22-2022 06:23 PM
3
10
3
10
How To: Cisco ISE Captive Portals with Aruba Wireless Authors: Adam Hollifield, Brad Johnson IntroductionPrerequisitesMinimum RequirementsComponents UsedConfigurationAruba Wireless ControllerWLAN CreationAuthentication ConfigurationRole & Policy Confi... view more
Ask a Question
Create
+ Discussion
+ Blog
+ Document
+ Video
+ Project Story
Find more resources
Discussions
Blogs
Documents
Events
Videos
Project Gallery
New Community Member Guide
Related support document topics