We are changing the way you share Knowledge Articles - Click to read more!
Turn on suggestions
Auto-suggest helps you quickly narrow down your search results by suggesting possible matches as you type.
Showing results for
Search instead for
Did you mean:
Start a conversation
Options
423
Views
0
Helpful
3
Replies

In the design docs, scaling guide, presentations (BRKSEC-3432), etc ... all show dedicated PSNs in a Hybrid Deployment.  So the question is, are dedicated PSNs required beyond a basic 2-node solution or can the PSN persona continue to be supported on the 2 PAN/MNT nodes when adding 1 or more additional PSNs?   This is strictly looking at it from a supported deployment model perspective and NOT from a max session perspective. 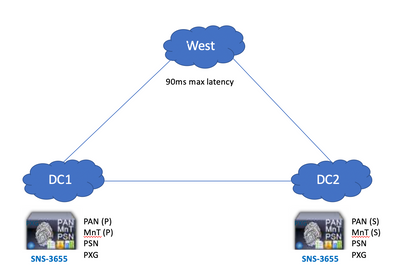 Is this officially supported? (adding 1 additional PSN and PSN persona continue to run on PAN/MNT nodes): 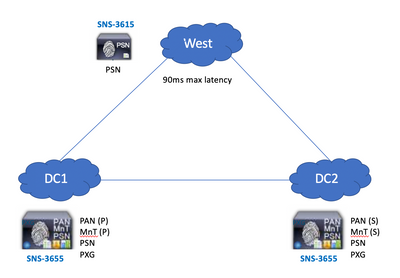 Or, does the PSN persona have to be broken out for every node once moving beyond a basic 2-node solution to be an officially supported deployment?: 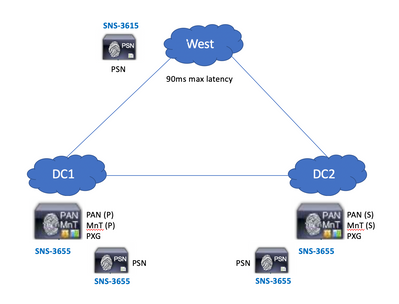 2 people had this problem
I have this problem too
Labels:
0 Helpful
Share
Reply
1 Accepted Solution 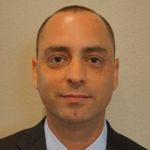 But it would work just fine.  You just may have an issue with TAC if you ever have to open a case.  They will want the deployment to match official recommendations.

But it would work just fine.  You just may have an issue with TAC if you ever have to open a case.  They will want the deployment to match official recommendations.

That was our thought as well. Thanks for confirming.
0 Helpful
Share
Reply
Go to solution

@Colby LeMaire comments are all true. I would add though, that I have personal experience with customers who have "violated" the sacred tenets of ISE deployment design, and they still enjoyed normal TAC support. In my 20 years of dealing with Cisco TAC I have yet to come across an instance where Cisco have refused to support me/customer, even if the customer was not conforming to the "tested approach".  It's more common to receive the classic "you need to upgrade to version x" ... as a step in the right direction.