Turn on suggestions
Auto-suggest helps you quickly narrow down your search results by suggesting possible matches as you type.
Showing results for
Search instead for
Did you mean:
Start a conversation
Options
1273
Views
5
Helpful
4
Replies 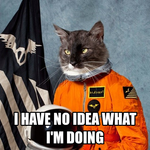 Any ideas on how I can recover the admin node with configurations on it? or Is there a way to push either my MNT or PSN node to PAN node and still hold the previous configuration. 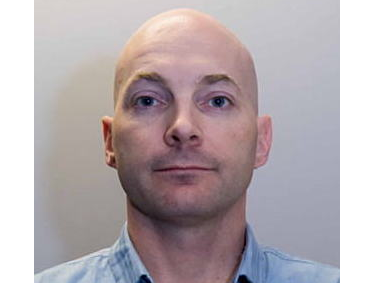 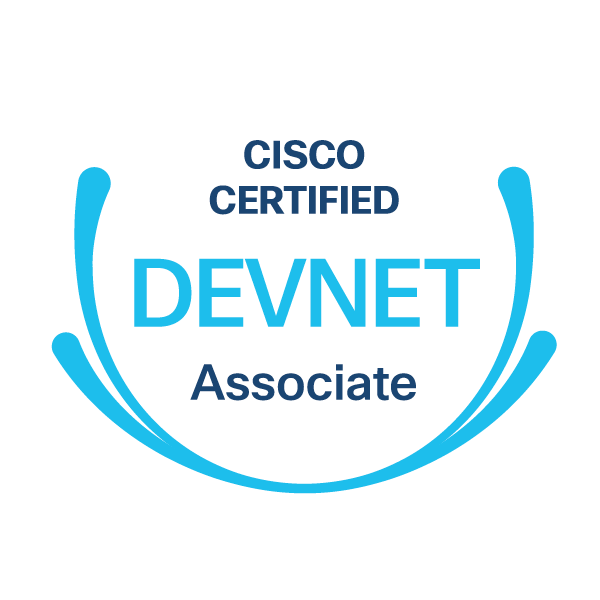 The configuration database is stored on the PAN. Neither the MNT nor PSN store the database.

If you've lost the only PAN in the deployment, you would need to recover the database it from a previous configuration backup (or clone of the VM if you created one).

Thanks for the response Greg. Unfortunately I neither have the configuration backup or the snapsnots on the VM to recover this. The only source I have is the .vmdk file which holds the data. 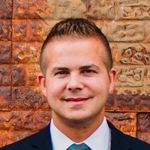 As Greg pointed out, if you have a secondary PAN, or a second node that had the PAN persona enabled on it prior to this deletion event, then you can promote it to primary.

Since you still have the VMDK though you should be able to restore this node on the VMware side. If the guide above doesn't work then you can also try rebuild the VM as a new VM in vcenter/vsphere the same as you had it before it was deleted. Then map the original vmdk as the only hard drive, boot from it. You could also deploy the ISE OVA again, delete and replace the vmdk/hdd with your original pan node vmdk. Start with the VMware KB above.

If the data is important, please engage Cisco TAC on this as there are some potentials to recover the data from the remaining ISE nodes.