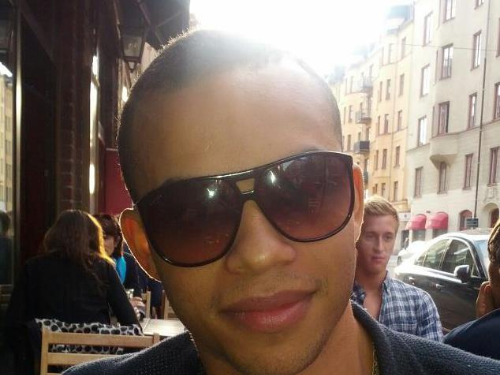 having a bit of issue, i am troubleshooting a problem.

I have 2 interfaces on the ASA.

I can ping the server on the Inside interface (192.168.190.27) from the Guest interface.. but when i try to access the server with http/https no access there.

The server is a Windows server 2008, i tried turning of the firewall but that didn't help

I have been monitoring the log on the asdm see pic..

Its a bunch of RST packets with TCP reset-0.. What can be the cause of this?

I did a packet trace and the packet should be allowed..

So any tips and tricks

Labels:
Preview file
18 KB
I have this problem too
0 Helpful
Reply
2 REPLIES 2
Highlighted

To my understanding the TCP Reset-O refers to a situation where the host behind the interface with the lower "security-level" Reset the TCP connection.

Have you tested the connection from any other host or behind any other interface?

Recommended Action None required unless the security appliance receives a large volume of these invalid TCP packets. If this is the case, trace the packets to the source and determine the reason these packets were sent.