Welcome to the new Cisco Community. LEARN MORE about the updates and what is coming.
Turn on suggestions
Auto-suggest helps you quickly narrow down your search results by suggesting possible matches as you type.
Showing results for
Search instead for
Did you mean:
Start a conversation
Options
4387
Views
0
Helpful
2
Replies

ASA 5540 duplicate TCP SYN from inside 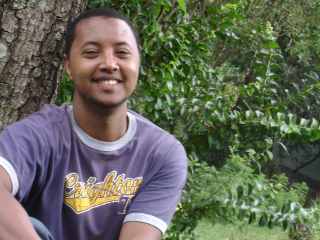 I keep getting the following warning from the ASA ASDM syslog

Duplicate TCP SYN from inside:192.xx.xx.xx/63993 to outside:xx.xx.xx.xx/25 with different initial sequence number. The client in question sitting on the inside of the ASA is trying to access the mail server outside of our network. Currently the mail server is not responding to smtp requests from our network. Is the log message something to worry about?

I guess this should be ok. Since mail server is not responding and client is trying to reconnect again but with different initial seq before the existing open connection is torn down in ASA.  What are the timestamps?

Explanation   A duplicate TCP SYN was received during the three-way-handshake that has a different initial sequence number than the SYN that opened the embryonic connection. This could indicate that SYNs are being spoofed. This message occurs in Release 7.0.4.1 and later.

src_port—The source port of the packet.

dest_port—The destination port of the packet.

Beginner
In response to sjhamb
Options

I have attached the output of the ASDM log in a text file (I couldn't copy-paste directly here).