Overruns counter in the show interfaces command output is increasing

If the capacity of the interface is exceeded, the frame that is currently being  received is dropped and the overrun counter is incremented.

Each network interface on Cisco routers consists of a chipset for converting signals received in the media into bits of information, and a small packet buffer into which this information is stored before being copied into the I/O memory. On some interface types, this chipset and packet buffer cannot handle a long burst of frames. Such interfaces are meant to provide connectivity to a certain network type, and not to switch packets at line rate. The line rate of these interfaces is often higher than the switching capacity of the router. Therefore, building an interface that receives more traffic than the router can handle only increases the cost, without adding any real value to the router architecture.

Some examples of connectivity interfaces include PA-GE on c7200 routers, GEIP on c7500 routers, and FastEthernet interfaces on c3620 and c3640 routers.

In a small number of cases, the overrun counter may be incremented because of a software defect. However, in the majority of cases, it indicates that the receiving capability of the interface was exceeded. Nothing can be done on the router that reports overruns. If possible, the rate that frames are coming should be controlled at the remote end of the connection. Otherwise, if the number of overruns is high, the hardware should be upgraded.

Note: If the router drops packets because of performance problems of the main CPU (and not because of the capacity of the interface itself), the ignored counter is increased, and not the overruns counter. 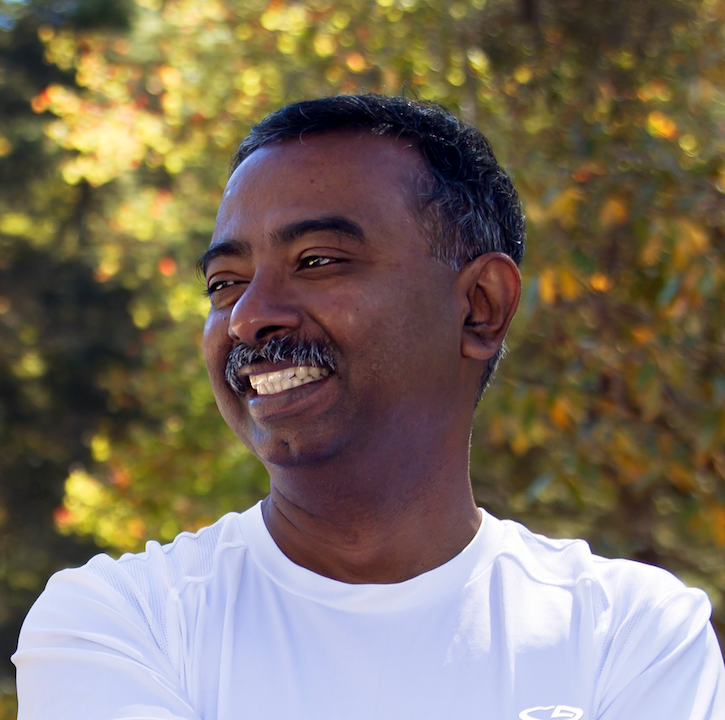 This document applies to the times when "Process Switching" was the primary means of switching.

CEF replaced process switching almost 14 years ago (since early 2000). When viewed in current scenario where CEF is the default switching mechanism, the contents will lead to mus-understanding.

Examples cited belong to hw that are way past "End of Life".

Please do not come to any conclusion for handling inputErrors (ignores and overruns kind).

After I configured for increase interface queue:

Thank you very much.

Latest Contents
Webex meeting issues
Created by Holmesglentafestudent on 08-10-2020 04:07 AM
0
0
0
0
Hello,  so I need some serious help here! Ok so not just me, but your help would be helping more then me.  Background, ok so I am a student at Melbourne Australia’s tafe (adult education) holmesglen campus.  Due to COVID-19 s... view more
One Router, two companies - best practise for blocking VLAN ...
Created by overlord85 on 08-10-2020 03:06 AM
0
0
0
0
Hey guysI have one L3 Router from Cisco and two companies. Company two is joining our office in the next months. Company two should have some vlan networks and access to our Firewall and the Internet behind.  Now to question: Is there a better w... view more
SNMP Trap Config
Created by ZoltanTorocsik63133 on 08-10-2020 02:38 AM
0
0
0
0
Dear Community, I have inhereted Cisco Catalyst 2960 access switches for a previous network engineer with an SNMP configuration that I would like to change. I receive the below traps from all switches around 2 am in the morning, which is no use for m... view more
Cisco 4321 Router Failing to Boot
Created by Ollie3321 on 08-10-2020 02:25 AM
2
0
2
0
Hi all, Looking for some help here with this router, seems to be currently stuck in a boot loop with the below. I have tried booting straight from rommon mode but i just get the same. I have also tried a USB with a new version but unable to see this ... view more
Business Edition 6k Rls 12.x
Created by Raaze26 on 08-10-2020 02:01 AM
0
0
0
0
would like to know about included Applications in BE6k Rls 12.x as Prime collaboration is eos? so how many applications are available in BE6K with C220M server?further any BE6k consolidated installtion guide  with ISR 44xx included Expressway-C and E... view more
CreatePlease login to create content
Discussion
Blog
Document
Project
Video
Related Content
Discussions
Blogs
Events
Videos
Projects
Content for Community-Ad