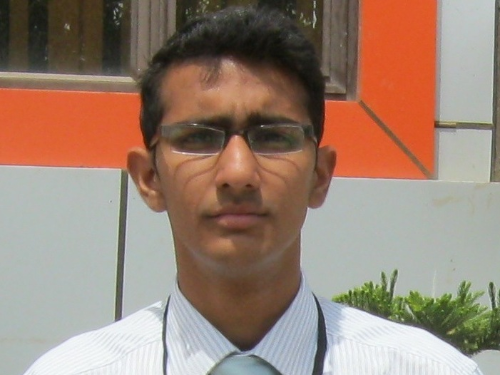 Basically what I am going to explain in this article is, how inter-communication happens in data network between two devices at Layer 2 (Switching).

Network is a group of devices connected to each other. On Layer 2, devices can communicate within a single network only. Layer 2 devices cannot span multiple networks, for multiple networks Layer 3 support is required.  Each device in a single network needs to be identified uniquely. At Layer 2, unique identification is done via physical addressing scheme. Device hardware (NIC Card) which provides interconnection has unique physical address assigned to it known as MAC Address. MAC address is of 48 bits, written in hexadecimal form separated after 8 bits with either colon (:) or hyphen (-). Example address: 00:80:48:5C:1A:52. So each machine will have unique physical address by which machine is identified. Total MAC Address is of 6 bytes. Each manufacturer is allotted with first 3 bytes of MAC Address which act as series prefix for all the NIC’s by that company, last 3 bytes are unique within one series. By this way no MAC address of one company can clash with another nor within company series.  Communication among devices at layer 2 is done via some interconnecting device, which forms connection between each host machine or network devices (router, wireless, etc). Switch is that device which provides interconnection. Switch has ports (physical interface) at which wires from various network devices or host machines connect. All devices in a network are connected to a switch which interconnects them; this is Layer 1 (inter-connection).  Now let’s get into deep understanding about how communication is done after interconnection. For this we need to understand working of switch.

Switch is an interconnecting device with 16 or 24 ports in common. All other devices are connected to these ports. Whenever any machine sends packet to any other machine, source machine send packet to switch, switch then forwards it to destination machine. Each packet which comes to switch contains source and destination physical address in it, on basis of which switch forwards packet to other machine. Switch always sent packet based on destination MAC address. Its process is as follows: (process also known as Switching)

Now question comes, how does switch knows on which port destination machine is connected? For this switch uses one table in its cache memory called MAC Address table or Forwarding Table in which switch stores that at which port which machine is connected by storing its physical address (MAC Address). So table contains two columns (Physical Address and Port Number) and rows equal to number of ports in switch.  When switch is turned ON, by default there is no entry in MAC address table, as communication starts, based on devices involved entries are created in table.

ARP is a layer 2 protocol, used for obtaining MAC address of any devices within a network. Host machines use ARP protocol to obtain MAC Address. ARP protocol in conjunction with Layer 3 IP Protocol addressing (IP Address).  Host machine uses ARP because when machine needs to send packet to another device, destination MAC address is needed to be written in packet sent, so host machine should know the MAC Address of destination machine. Operating Systems also maintain ARP Table (MAC Address Table).  To obtain MAC address, ARP performs following process: (ARP request by host machine)
This using ARP resolution switch and other devices in network obtain MAC address of any other device in a network. Remember ARP works on broadcast, so it works only in single network.

Now finally let’s see how devices communication occur at Layer 2.  Suppose Machine A needs to communicate with Machine D, following will be the process at Layer2:

Unknown  unicasts (when the switch  doesn't have a port mapping for a destination  mac address in the frame)  are treated like broadcasts by Layer Two  devices, and are flooded out  of all ports except the port on which the  frame originated
20 Helpful
Share
Comments

Firstly, every ARP request frame is flooded on each and every port, except on the port switch has received it. And every ARP reply is a unicast frame (one to one communication). So when every devices in network receive that frame, they check the ARP request header and check the IP address, if IP Address of ARP request matches their IP, they will reply back, else they will discard that ARP request. So in this case, the one machine for which the ARP request is generated will reply.

Secondly, if a switch receive a frame and it doesn't know the destination MAC address (do not matter which frame it is), switch will flood that frame on every port like HUB except on port it has received it - these frames are called Unknown Unicast Frames. In this case, when all machine receive this frame which is not intended from them, they look at the destination MAC address, check with their own MAC, if it doesn't matches, machines will discard it.

As always, you have provided the detailed explanation.

i have q question on binary values of the ip address.

if i think binary value means the number of addreses the bit in the 2^0 position have 1 address that is why 256 subnets there.but if i go in the same theory to the host table it is not the same please explain to me it is confusing 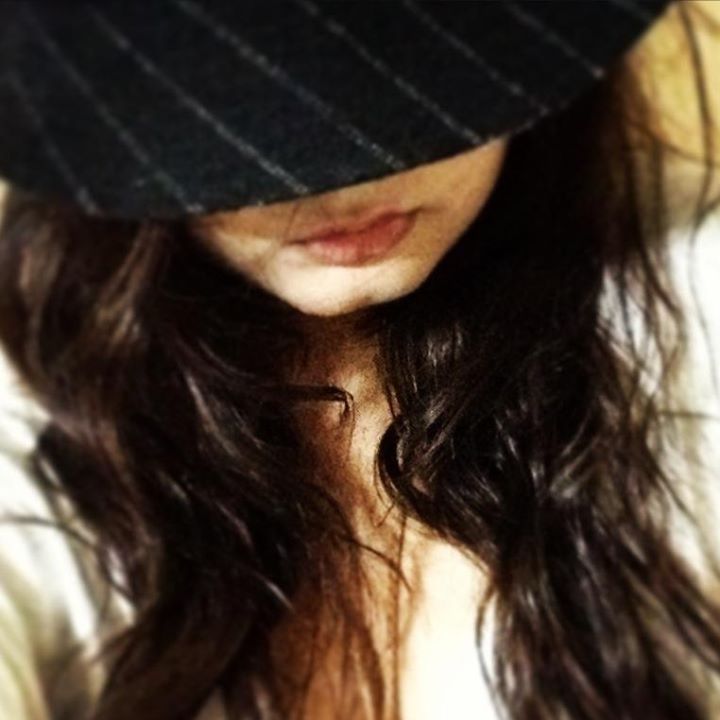 Layer 2 refers to the Data Link layer of the commonly-referenced multilayered communication model Open Systems Interconnection (OSI). Lortab The Data Link layer is concerned with moving data across the physical links in the network. In a network the switch is a device that redirects data messages at the layer 2 level using the destination Media Access Control (MAC) address to determine where to direct the message.Lortab Pills

Thanks Elizabeth for adding more information.

If we build a table, it will look like this:

Hope this gives you some clarity.

Hello Mr. Sakun! I am new to IP World.

1) I want to know more about the logic behind subnetting?

2) how subnetting is done?

3) what is the logic behind of not using Network ip for hosts or why it is not assigned to hosts?

4) and in case if we can use this Network ip for 1st host in that network and can tell all other hosts that they all comes under that Network IP only and which is assigned to first host? this way can't we save one of the IP from each subnet?

6) why do we require broadcast address ?

7) is it possible to assign network ip as gateway ip ?

8) and what is the complete flow of communication between 2 hosts while communicating using HUB only?

That will be a great help from you, if you could clear these some of my doubts/ quries.

Thanking you in anticipation.

Thanks a lot for very detailed explanation

I beleive there should be short correct for just to clarify your point more, otherwise it is already OK

Please also correct me if i am wrong

should be replaced with

If not then would you please let me know what will be in destination mac address for the ARP REQUEST, for sure switch will broadcast but if host does not send any destination mac then how SWitch will check his mac table, against what

I have a scenario, i am not sure whether this is stranded practice or not. would like to ask is this normal

Latest Contents
DNAC upgrade question path
Created by martin.parodi on 07-03-2020 07:44 AM
2
5
2
5
Hello all, at a green field installation of Cisco DNAC I did a lot of "switch now" on the page of upgrade and I can´t do the "update now" because I running on version 1.2.8 and I did "switch now" to 1.3 aprox.Is the a way to revert that without re image t... view more
OSPF Summary not showing up in ASBR
Created by LierseaVn on 07-03-2020 07:31 AM
1
0
1
0
Topology above: green area being backbone and blue area being area 2. My other network in area 1 (not shown here), summarises properly (this is my 192.168.X.X network) on the ASBR. However, the blue network does not. The routing table maintains ... view more
Capture the Flag is going virtual! Networking missions star...
Created by dbrittin on 07-03-2020 06:09 AM
0
0
0
0
Game on! As a part of Cisco Live US auxiliary programs, we invite you to learn new technologies and obtain hands-on experience in a fun way by playing Capture the Flag (CTF). Your mission: solve interesting challenges based on use-cases, technologies and ... view more
DNA and ISE re-integration problem
Created by JP10 on 07-03-2020 05:50 AM
0
0
0
0
Hello community, After rebuilding and redeployment of the ISE server, we've encountered troubles with ISE re-integration in DNA-Center. Both ISE and DNA-C are using self-signed certificates. In trusted certificates of ISE, I can see the DNA-C ce... view more
Apply same BGP policy/route-map for IPv4 and IPv6 Address Fa...
Created by johnlloyd_13 on 07-03-2020 04:38 AM
1
0
1
0
hi,i got a BGP WAN with dual stack IPv4 and IPv6 address. can i configure the same BGP policy/route-map (local pref) applied on IPv4 AF to IPv6?router bgp 65000bgp router-id 1.2.3.4bgp log-neighbor-changesno bgp default ipv4-unicastneighbor 2001:1111... view more
CreatePlease login to create content
Discussion
Blog
Document
Video
Related Content
Discussions
Blogs
Events
Videos
Content for Community-Ad