Traceroute is the program that shows you the route over the network between two systems, listing all the intermediate routers a connection must pass through to get to its destination. It can help you determine why your connections to a given server might be poor, and can often help you figure out where exactly the problem is. It also shows you how systems are connected to each other, letting you see how your ISP connects to the Internet as well as how the target system is connected.

The Traceroute Command on Cisco router:

The traceroute command is used to discover the routes that packets actually take when traveling to their destination. The device (for example, a router or a PC) sends out a sequence of User Datagram Protocol (UDP) datagrams to an invalid port address at the remote host.

Three datagrams are sent, each with a Time-To-Live (TTL) field value set to one. The TTL value of 1 causes the datagram to "timeout" as soon as it hits the first router in the path; this router then responds with an ICMP Time Exceeded Message (TEM) indicating that the datagram has expired.

Another three UDP messages are now sent, each with the TTL value set to 2, which causes the second router to return ICMP TEMs. This process continues until the packets actually reach the other destination. Since these datagrams are trying to access an invalid port at the destination host, ICMP Port Unreachable Messages are returned, indicating an unreachable port; this event signals the Traceroute program that it is finished.

If you're stuck with Windows, the command is called tracert. Open a DOS window and enter the command:

On a Unix system, including Mac OS X, run a traceroute at the command line like this: 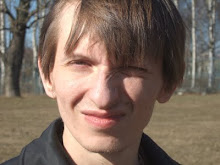 Tracert (in windows) use ICMP instead UDP.

Also I make my own tracert use golang: 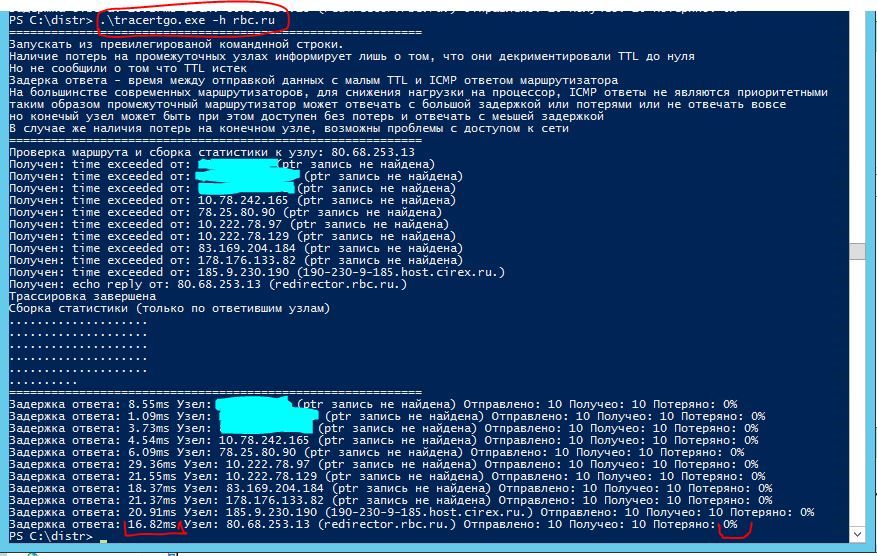 Latest Contents
BlackHole Configuration - IOS XR
Created by aridy on 05-15-2021 11:20 AM
0
0
0
0
Hi, I have a Cisco ASR 9010 Router and I want to configure BGP BlackHole.I want to know about the syntax that is needed to be applied in order to do this, because I am having some issues regarding BH application in IOS XR.Lets say that I want to appl... view more
Verify IOS MD5 Hash, Possible Compromised Switch
Created by adonsius_artollo on 05-15-2021 08:29 AM
1
0
1
0
I have a Cisco C2960 in production which was compromised. The switch has been pulled and I'm trying to determine if the IOS image was tampered with. Since the switch is End-of-Life / End-of-Support, I'm unable to get from Cisco what the hash is to va... view more
Load balancing mode on etherchannel
Created by That guy from cloud team on 05-15-2021 04:05 AM
2
0
2
0
Hello, We have Cisco 2960X with two etherchannels (2 ports each). One is static (mode on) to ESXi host and other active to another switch. On ESXi host load balancing policy is set to src-dst-ip (called IP hash) and it works as I see traffic on both ... view more
ISIS redistribution
Created by Ratheesh mv on 05-15-2021 02:31 AM
1
0
1
0
1)May I know the difference of ISIS metric-type internal and external while redistributing ? 2)I have configured metric-type external alone without metric keyword while redistributing but it is not effecting. May I know the reason why does not I... view more
NAT64 Dropping IPv6 to IPv4 Packets
Created by claurie on 05-15-2021 12:57 AM
1
0
1
0
Hi Team,I have Configured NAT64 on an ASR. It appears everything is working as required until the outgoing DNS64 Addressed IPv6 packets 'hit the NAT64 server (ASR)' on Int GE0/0/0. Int GE0/0/3.31211 is connected to the IPv6 only host. Keen to hear what th... view more
Create ContentLogin to create content
Question or Discussion
Blog
Document
Project Story
Video
Related Content
Discussions
Blogs
Events
Videos
Project Gallery
Content for Community-Ad