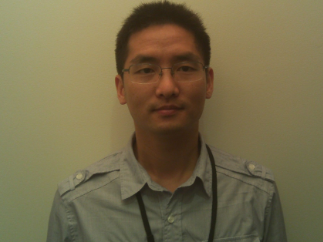 This article introduces the steps for troubleshooting VDS-IS delivery service got 403 access issue on the client side.

Sometimes it is reported to receive an access denied when trying play video stream through the CDS-IS platform, the http error code was seen as 403(Access Denied).

1, Collect some details about the issue:

(Note: also checked the configuration, device SENMAE001 was assigned for the affected delivery service but SENMAE002 was not)

It always show the cache route point to yyy.yyy.yyy.yyy which is SENAME002, but for the actual delivery service configuration had only SENAME001 assigned.

3, Try to remove the device SENAME001 from the delivery service

But the issue might still persist, the cache route would stuck on the un-assigned device:

If the cache route stuck on  yyy.yyy.yyy.yyy (SENAME002) while it is not assigned for the delivery service, that’s why the client will get 403 rejection when try to download the files.

As workaround, please remove device SENAME001 from the CDSM management, and add it back, this would trigger the cache route to be cleared and updated.

Afterwards we could see the cache route for content http://<OS Domain Name>/<directory>/<filename>.mp4  should be updated to be null, (please note the null is expected in this case because there is only 1 device was assigned to the delivery service)

Now from the clients side the delivery service should start to work fine.

As explained above in troubleshooting steps 3, the 403 was returned to the client’s request was because the clients' request went to device SENAME002 above while it was not assigned to the delivery service
Potential root cause for cache route stuck on SENAME002:
1, The device SENAME002 might be configured as one of the cache engine previously but the device was removed before it was un-offloaded, thus the cache route got stuck
2, There might be some unknown issue for the service router to handle in such situation