Cisco Community
English
Register
Login
RegisterLogin
Options
Turn on suggestions
Auto-suggest helps you quickly narrow down your search results by suggesting possible matches as you type.
Showing results for
Search instead for
Did you mean:
158
Views
0
Helpful
1
Replies
Highlighted 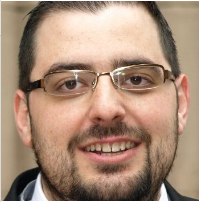 I have problems with my ACI deployment, we have different LEAFs installed in my datacenter and connected to them we have different VMWare clusters, when some VM move from one to other ESX host in the same cluster this VM disappear from ACI and lost the network connection. If I search it from EP tracker or by cli in the switches, I see the mac address in the old ESX host, but the VM is already moved to the new one.

ACI is deployed in Network centric mode for coexist old Datacenter (old Nexus switches without ACI) with the new one (each vlan maps a EPG) Vlan/EPG is correctly deployed to the trunk (IPG) of the ESX host, and the same configuration is applied to other ESX hosts in ACI, and it works. And this ESX host has a lot of vlans (more than 100 working fine)

ACI and vCenter haven't integration, ESX hosts have native vSwitches with the defined vlans and ACI switches trunk all vlans that each ESX host needs.

Anybody has the same problem? do you know what can I check? 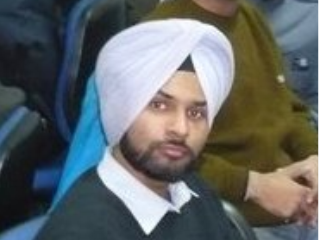 Check the below link it may possible the policy missing