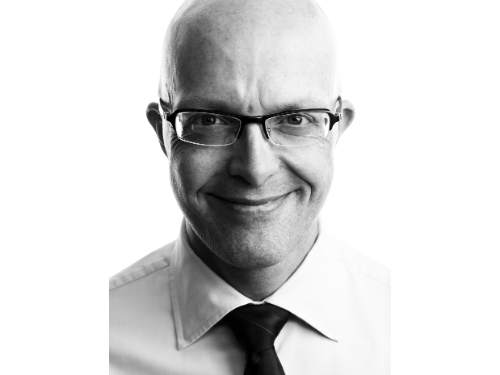 Based on UCS PowerTool Script for UCS C3000/S-Series: Convert all disks to Unconfigured-Good for UCS Domain(s) this script creates as much individual RAID 0 disk group policies as you like and then creates the appropriate Local LUNs in a storage Profile.

Right now you can't create for a large number of disks a RAID 0 disk group policy for each individual disk. In a worst case scenario you have to create 60 individual RAID 0 disk group policies for a C3260 or S3260 with 60 disks. The script does that automatically for you with default configuration of caching (except write cache is set to "Write Back Good BBU"). It also ask you for top-loaded SSDs and leaves them as JBODs.

In a second step the script create for you 1-2 storage profiles (depends on the number of nodes in a C3260/S3260) with the appropriate Local LUNs out of the disk group policies you already created.

This is a typical setup for a Red Hat Ceph Storage environment where the top-loaded HDDs are configured as RAID 0 and the top-loaded SSDs left as JBODs.

P.S.: Thanks to joemar as parts of this script came from his VLAN script.

UCS-S3260-Create-RAID0-LUNs.zip
1 Helpful
Share
Latest Contents
Vmware vRealize Lifecycle Manager (VLCM) Plugin for UCS
Created by Indika Wasala on 08-10-2021 08:33 AM
0
0
0
0
Hi, Lenovo/HP and DELL seem to have developed plugins for Vmware vRealize Lifecycle Manager. Is there a Cisco UCS plugin also available for the same or is there any plans of developing one..? Thanks,Indika.
PowerTool Querying HCL Returns Only VIC Driver Details
Created by PNHSaaron1 on 07-30-2021 03:18 PM
0
0
0
0
We are attempting to leverage PowerTool to retrieve driver version details based on an uploaded hardware profile. We can complete the process from end-to-end. However, we cannot seem to get any more information other than the VIC (CNA) driver information.... view more
Raid Controller For Hyperflex HX220 M5
Created by ImranMahmud876339 on 07-11-2021 02:59 AM
4
0
4
0
Hello, we want to configure raid in one of our cisco hx220c m5 nodes, however, the default raid controller(hx-sas-m5) doesn't support the raid. Therefore, it would be very helpful if anyone could suggest to me a raid controller that will be supported by t... view more
PowerTool and UCSPE - cannot configure BIOS policy
Created by AK78615 on 06-15-2021 01:30 AM
0
0
0
0
Hi all, I am trying to create a BIOS policy using PowerTool and UCSPE with this script:Start-UcsTransaction$newbiospolicy = Add-UcsBiosPolicy -Org $orgs[1] -Name NewBiosPolicy2 -Descr "New powershell ... view more
imcsdk for vic adpater backups
Created by christopherjolley on 04-15-2021 10:27 AM
0
0
0
0
I'm working on scripting out config backups of standalone c240 servers using the utils module of the imcsdk for python: https://ciscoucs.github.io/imcsdk_docs/imcsdk.utils.html?highlight=backup_create#imcsdk.utils.imcbackup.backup_create This wo... view more
Ask a Question
Create
+ Discussion
+ Blog
+ Document
+ Event
+ Video
+ Project Story
Find more resources
Discussions
Blogs
Events
Videos
Project Gallery
New Community Member Guide