Cisco Community
English
Register
Login
RegisterLogin
Options
Turn on suggestions
Auto-suggest helps you quickly narrow down your search results by suggesting possible matches as you type.
Showing results for
Search instead for
Did you mean:
34100
Views
15
Helpful
4
Replies
Highlighted 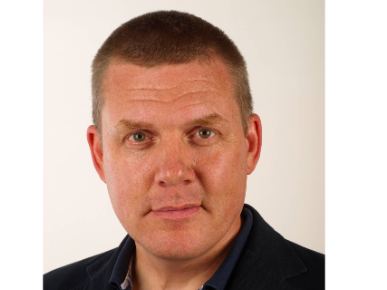 How to Boot to IOS from rommon-2, and Not Have to do That Again

If, via the console, you see that your device is booting to the "rommon-2" prompt, and so not to IOS directly, you can use these instructions to fix that. This may happen after you have reset the device, for example. For instructions on how to reset, see Re: How to reset the IR829 to factory settings.

After powering on the device, you will see various boot messages eventually resulting in the rommon-2 prompt as below. The "dir" command will show you what is in the flash memory in the device. Importantly, you should expect to see the IOS image file, which is "ir800-universalk9-mz.SPA.155-3.M" in the example below (the bold emphasis is added by me).

You can then use the "boot" command to boot from the IOS image, as shown below. There will be many messages shown in the console after you boot, the bulk of which are elided below. After 1-2 minutes, the device should be booted to the stage where you are asked: "Would you like to enter the initial configuration dialog? [yes/no]:". Enter "no", and the device will continue to boot and eventually display a "IR800>" prompt (you may need to press return to see that prompt appear).

Would you like to enter the initial configuration dialog? [yes/no]: no

Press RETURN to get started!

Once the device has booted to this stage you should see the prompt as below. If you do not, press return once of twice.

Because you skipped the initial configuration dialog earlier, the device has a default configuration at this stage. You can enter "enable" (en) mode, and then configuration mode (conf t | configure terminal), as shown below, without entering any passwords (this is NOT safe for operations!). Then you can configure the boot image, which is the same as you used when booting from rommon-2, write the configuration to memory (wr mem | write memory) and reload the device. This time it will boot directly to IOS.

Enter configuration commands, one per line.  End with CNTL/Z.

Do you want to reload the internal AP ? [yes/no]: yes

Do you want to save the configuration of the AP? [yes/no]: yes

Withe the last prompt above, to reload, press return to continue.

Labels:
I have this problem too
15 Helpful
Reply
4 REPLIES 4
Highlighted 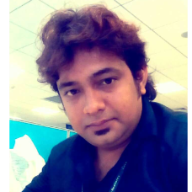 I am facing same issue,When I am trying to boot from rommon-2,It is showing IOS image signature verification was:FAILURE.

Can you help give me a solution.

So we accidentally deleted our IOS from flash.  How can we install IOS back onto the router when we're being forced into rommon-2 upon restart? 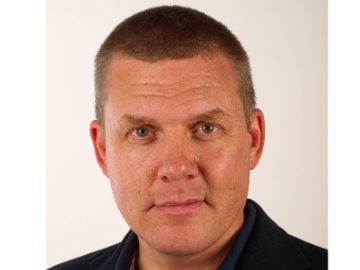 Cisco Employee
In response to jonespm1

Beginner
Many thanks, Nathan! It helped me fix an ISR1100 router.

I did copy the new software via TFPT to the FLASH: and I ran the command
rommon-2> boot flash:/c1100-universalk9.16.x.x.bin And bingo!

it is back to normal operation! many thanks once again!

Latest Contents
Getting a gateway serial number from Cisco IOx
Created by Emmanuel Tychon on 09-23-2019 11:20 AM
0
5
0
5
If you are required to retrieve the gateway serial number from an IOx application, environment variables set by the Cisco Application Framework (CAF) are automatically set in the execution environment in the /data/.env file.   You can access th... view more
Getting a gateway Cellular RSSI from Cisco IOx
Created by Emmanuel Tychon on 09-23-2019 06:07 AM
0
10
0
10
How to I get the gateway Cellular RSSI from Cisco IOx ? If you have an IOx application that requires tp capture the cellular modem signal strength (for example to include in telemetry data along with GPS position and map signal with location), you will f... view more
Release Notes for Cisco IOx Release 1.5.0
Created by Steve Zhang on 12-17-2017 06:34 PM
1
6
1
6
Please refer to Release Notes for Cisco IOx Release 1.5.0 - Cisco for details.   It covers: Documentation Links Edge Computing with Cisco IOx at learninglabs.cisco.com New Features IOx Services Support Platforms Image Information Cisco Fog Director... view more
Cisco IOx Frequently Asked Questions (FAQ)
Created by Steve Zhang on 09-27-2017 10:36 PM
4
2
4
2
You may refer to FAQ in DevNet site. Here it highlights some of them and add some more from IOx community.1. What devices run IOx?Find up to date information at Platform Support Matrix2. How to connect a Terminal or PC to IR800 Console Port?Please refer t... view more
Cisco IOx 1.3 Release — Upgrading your tool belt, Master Nin...
Created by jocreed on 04-10-2017 07:53 AM
0
0
0
0
The official release of Cisco IOx 1.3 is now out and ready to upgrade your edge computing ninja tool belt.Greater scale for your applications. In this release, you can now deploy your applications to up to 150,000 IOx connected devices using Fog Director ... view more
CreatePlease login to create content
Discussion
Blog
Document
Project Story
Video
Related Content
Blogs
Documents
Events
Videos
Project Gallery
Content for Community-Ad