Turn on suggestions
Auto-suggest helps you quickly narrow down your search results by suggesting possible matches as you type.
Showing results for
Search instead for
Did you mean:
Start a conversation
Options
383
Views
1
Helpful
1
Replies 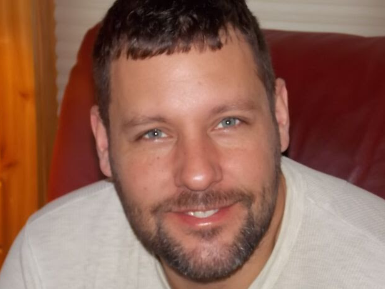 I'm trying to develop some simple python management scripts on a Nexus 6K platform running release 6.x, and I'm having some difficulty finding the relevant documentation. I started with the "Cisco Nexus 7000 Series NX-OS Fundamentals Configuration Guide, Release 6.x" document which has a specific Python API section. However some of the components don't seem to match the 6K platform. Most notably, the 7K guide instructs one to use the "source" command when running non-interactive scripts, but this command doesn't seem to be available on the 6K platform. So obviously there are some major differences running python scripts between those two platforms.

The Fundamentals Configuration Guide for the 5K and the 6K platform both reference a "Cisco NX-OS Python API Reference Guide", but the only place I find that document is with the 5K platform documents.

Can someone point me to the right resource to guide me through running python scripts on the 6K platform?

I have this problem too
Labels:
1 Helpful
Share
Reply
1 Reply 1

Apologies for the delay in responding to you. Did you had chance to refer -Cisco Nexus 6000 Series NX-OS Python API Reference Guide, Release 6.0(2)N1(1) - Getting Started [Support] - Cisco