Cisco Community
English
Register
Login
We have 1 million community members! Join the celebration! Learn how.
RegisterLogin
Options
Turn on suggestions
Auto-suggest helps you quickly narrow down your search results by suggesting possible matches as you type.
Showing results for
Search instead for
Did you mean:
3742
Views
0
Helpful
2
Replies

One of my upcoming project requires OSPFv3 (OSPF implementation for IPv6) capability on Cisco ASA device,

but after finding this feature, I was noticed that OSPFv3 has not been supported yet on ASA.

I hope that OSPFv3 will be supported on ASA in the future, could you help me at least find the implementation roadmap

It's there on the roadmap (AFAIK), but contact the your local SE so they can reach out to the business unit. 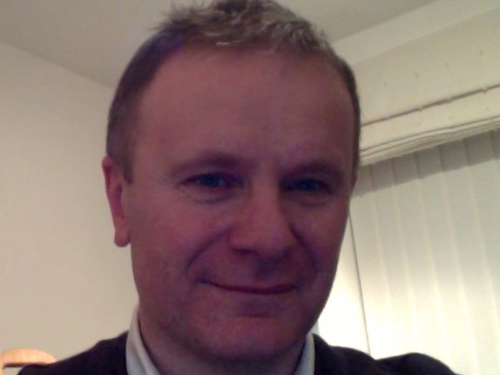 Cisco do not reveal such roadmap detail on public forums.  However, the Security Business Unit is well aware of this request from the field and it is under consideration for a future release.