Cisco Community
English
Register
Login
We have 1 million community members! Join the celebration! Learn how.
RegisterLogin
Options
Turn on suggestions
Auto-suggest helps you quickly narrow down your search results by suggesting possible matches as you type.
Showing results for
Search instead for
Did you mean:
2881
Views
20
Helpful
12
Replies 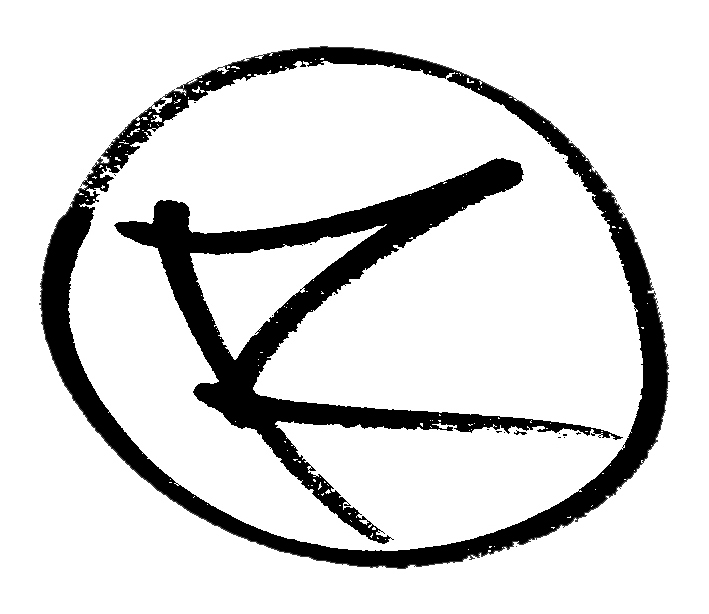 I've read a lot of posts about eem but, now, I'm really confused about which is the best way to execute a tcl script at router's boot/reload...

I've a wakeonlan tlc script that I want execute 30 min after the router boot time (after a controlled power loss made by ups and after a full charge of ups battery... when the power come back, router can powers up itself and I want that it sends magic packet to a server's nic).

Eem version is 3.2 but seems that not all command options that I've find in other posts/cisco docs, can be execute on my ios version/enabled features...

Can you help me please?

Have a look at How To Run an EEM Policy Every Time a Device Boots | EEM Scripting | Cisco Support Community  .

Cron is more reliable when it comes to running EEM policies at reload.  No, maxrun is not a built-in argument to tclsh scripts.  This should work for you if you switch to using a cron-based policy.

Have a look at How To Run an EEM Policy Every Time a Device Boots | EEM Scripting | Cisco Support Community  .

Thanks, I've already read your guide! But in conf t, I haven't "event timer", only event manager"...

Event timer is a sub-command of event manager?

Yes.  From the examples you see in my doc, you first configure the applet:

Then you configure the event (e.g., timer).  From the applet, you can call tclsh to invoke your Tcl script (as it sounds like you're using UDP sockets in your Tcl script, and they won't work in EEM Tcl).

Well, I'm not sure how your script is written, but this is likely wrong.  The tclsh script isn't an EEM script, so not sure why it would be in an "eem" subdirectory.  Any parameter, maxrun likely wouldn't have meaning to a tclsh script, either.

Additionally, I would use the "event timer cron cron-entry @reboot" approach to launch your policy after reload.

The folder name is only my bad concept!

I've attached the scitpt, If you still have a minute to check it for me, to be sure!!

If i run from cli, it works!

Joe, tcl scripts ran from a cli, has a maxrun timeout?

Cron is more reliable when it comes to running EEM policies at reload.  No, maxrun is not a built-in argument to tclsh scripts.  This should work for you if you switch to using a cron-based policy.

I'll try and give you a feedback!

Just one last thing, it's better to use the eem event countdown, or an "after" instruction in tcl script?

countdown is better.  The "after" call means that you are occupying device resources longer than you really need.

If the script still run after 20", will be killed?

From an EEM standpoint, yes.  The default maxrun is 20 seconds, and if the policy runs longer than 20 seconds it will be killed.  You can increase this at the applet level if you need to.

Now I've to hope that the uefi bios of server, the fw of nic, really listening for the wol packets!!

Just for future reference, this is the policy that I've defined: