Turn on suggestions
Auto-suggest helps you quickly narrow down your search results by suggesting possible matches as you type.
Showing results for
Search instead for
Did you mean:
Start a conversation
Options
1530
Views
0
Helpful
3
Replies

Hello all, I've been working on this issue for a few days and am running out of ideas.  I'm looking for some direction at this point and to see if anyone has troubleshooting suggestions.

Problem: After a reload or power off/on, the pri/standby ASA will POST, provide the option for ROMMON, then attempt to boot from disk0 and finally hang on

How it started:  I incorreclty attempted an IOS upgrade on the standby first. I attempted to upgrade the IOS by deleting the original image file (asa842-k8.bin) and copying over tftp the new image on the standby.  I issued the 'boot system...' command for the new image and then write mem MISTAKENLY on the secondary.  This caused the pair to break failover. Reloaded, the standby ASA never came back online.  After console in I found it hanging on the loading error for the new file.

1. Reloaded and entered ROMMON.  I loaded the original image off TFTP using the management port, the ASA booted, replicated with the mate and showed as part of the failover running a 'show failover'.

Does anyone have any suggestions on what to try?  I'm just listing the major things I've tried but nothing has worked.  I've tried booting from different .bin files with same results.  I've booted from the actual original file and a re-downloaded file from cisco site with same results.  I haven't had any other error messages when working with flash, no copy errors or anything.  TFTP load from ROMMON works every time.  Cisco wants to replace the ASA but it doesn't appear that this is a hardware failure so I'd rather try and solve the problem with equipment in place.  Any help would be appreciated. 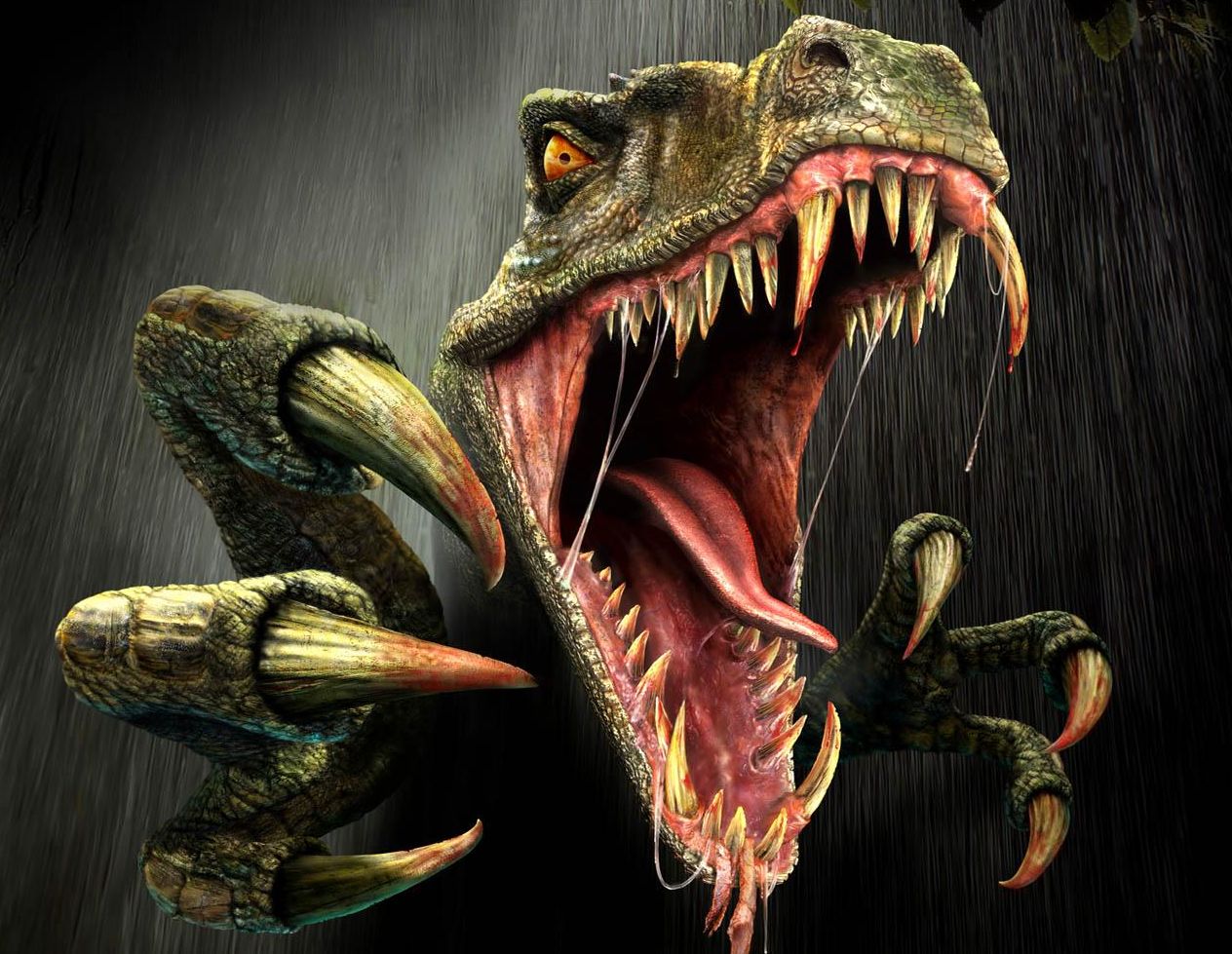 At this point , I would try to format the flash

Copy the image again and try boot up the ASA.

As well you can follow the procedure on the following document:

I would suggest running a filesystem check before formatting the flash.  This will in most cases identify and correct issues with flash.

if none of the other suggestions work, try pulling the memory modules one-by-one, and booting the device and/or swapping with another known working 5520. this smells like a problem I had whereby a long-running ASA would not boot. I went around in circles, only to find out that the DRAM (not the flash!) was bad!

Had the problem on two ASA 5520's actually. Ordered new memory from crucial.com (by giving them the spec's off the original sticks (which were made by micron - same company).

This was honestly one of the most stupid problems I had in a while, as it appeared like a flash problem, but really was a DRAM problem.