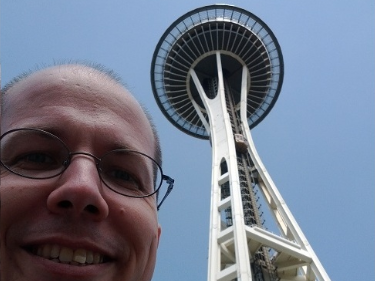 ASA cut-through proxy works only with virtual server since 8.4(3)9

Has anybody a running configuration on v8.4(3)9 with a cut-through proxy setup, that doesn't need a virtual server?

Regarding the logging-guide this means that authorization is missing. But I only want authentication, not authorization, as this is only supported with tacacs+.

Is this a bug related to the introduction of user-identity stuff or just a new feature?