Clicked on it, it takes me to the pop up screen like this (in attachment1)

The one in 2016 has a lot of rules while the one in 2015 doesn't and vice versa.  Before I hit "Apply selected configurations" button on the attachment1, i want to understand what it will do to the policy that I built in 2015.  Because the one built in 2015 was created by a consultant and i don't want to change anything that he made or customized initially if I don't have to.

Labels:
2 people had this problem
I have this problem too
0 Helpful
Reply
4 REPLIES 4
Highlighted 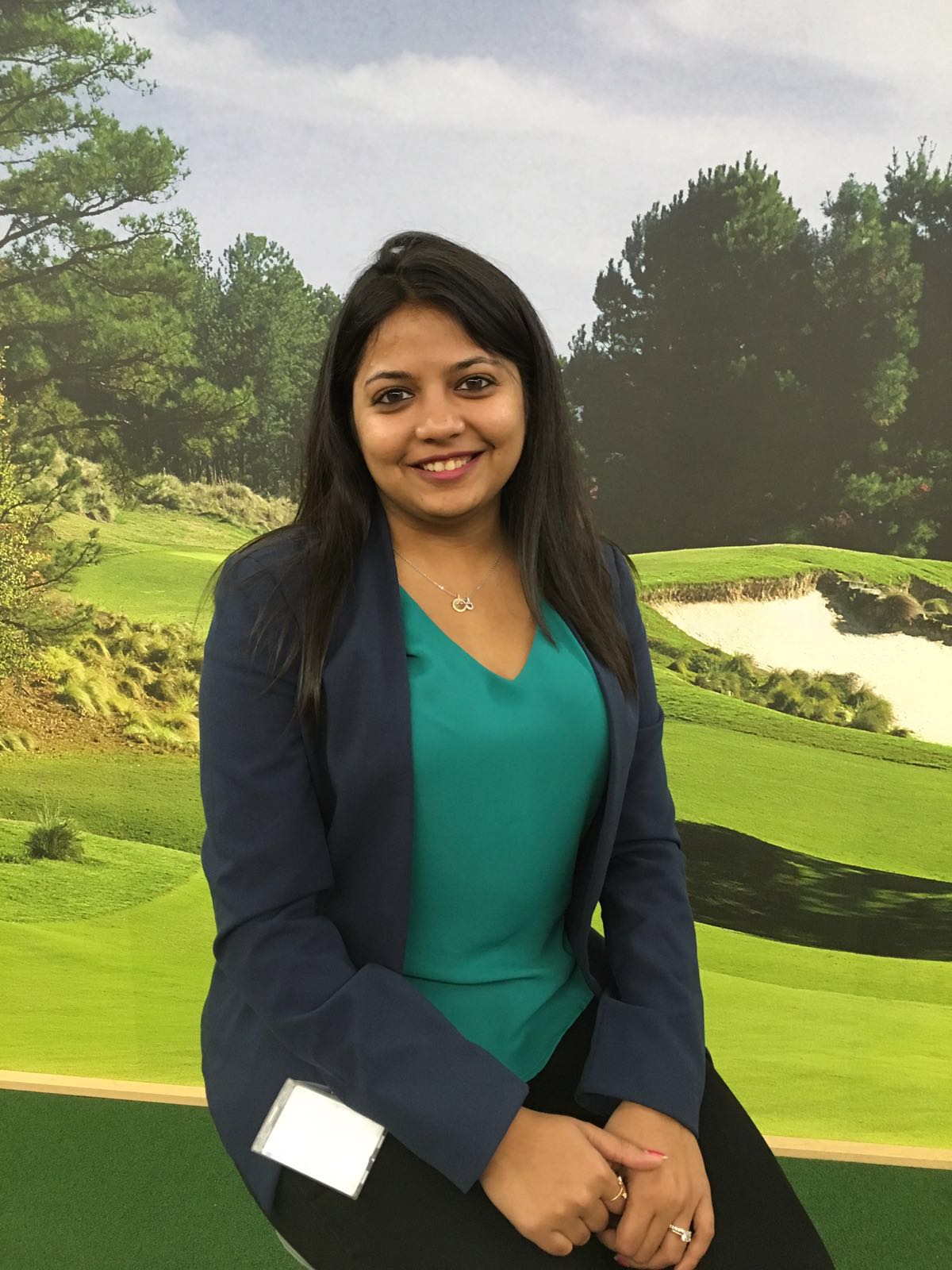 If there were any changes made to the policy (in comparison to the one that applied on the sensor) and not pushed to the sensors, your policy will show out of date. Once you apply it to the sensors, it will override the existing policy on the sensor with the new changes.

Thanks, Pujita.  I had the

Thanks, Pujita.  I had the policy created by the consultant, i don't want to change it.  Is it recommended to update time to time?

Hello, it is recommended to

Hello, it is recommended to update it with the new set of signatures.

Those signatures should be delivered weekly ( or even often) by either Cisco or other vendor that you use .