Cisco Community
English
Register
Login
We're here for you! LEARN about free offerings and business continuity best practices during the COVID-19 pandemic
RegisterLogin
Options
Turn on suggestions
Auto-suggest helps you quickly narrow down your search results by suggesting possible matches as you type.
Showing results for
Search instead for
Did you mean:
256
Views
0
Helpful
0
Replies 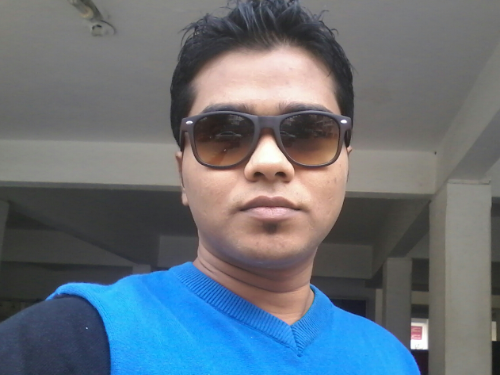 Requirement : To analyse the RTP packets in voice traffic on Firewall.

Problem: I have cisco 5550 firewall. I am mirroing Inside interface traffic on one switch and capturing RTP and singaling traffic. Here on Inside interface I can capture RTP traffic through Wireshark.

But when i capture the same traffic for Outside interface of same firewall on same switch, RTP packets are not visible. Only singaling packets are visible..

Its not like that RTP packets are getting dropped on firewall, bcz my voice call are UP and running fine. But while analysing the RTP traffic on Outside interface, it not getting captured on wireshark.

Labels:
Everyone's tags (4)
I have this problem too
0 Helpful
Reply
Latest Contents
Community Ask Me Anything event- Configuration, Troubleshoot...
Created by ciscomoderator on 04-03-2020 05:38 PM
0
0
0
0
This event continues the conversation of our recent Community Ask Me Anything event "Secure Remote Workers". To   participate   in this event, please use the   button   to ask your questions Here’s your ch... view more
Cognitive Release Note, March 2020: Additional annotations i...
Created by aligarci on 04-02-2020 12:05 PM
0
5
0
5
User Experience Enhancements As part of the Cisco Common User Experience program, we are working towards a more uniform user experience and terminology alignment. This program runs across all Cisco security products.   Early Access introduces a... view more
Initial AnyConnect Configuration for FTD managed by FMC
Created by jgrudier on 04-01-2020 07:12 PM
12
15
12
15
This video features a step by step walk through of configuring Cisco AnyConnect on FTD managed by FMC. Timestamps included for certificate installation, Access Control, Licensing, NAT, and Deployment failures.
Certificate Signing
Created by Tyche on 04-01-2020 01:02 PM
2
0
2
0
I am trying to solve a CSR signing issue in a home lab.Can someone  clarify this theoretical point? According to Wikipedia: "Before creating a CSR, the applicant first generates a key pair, keeping the private key secret. The... view more
Web Security - what capabilities does it provide and how can...
Created by ben.greenbaum on 03-30-2020 01:41 PM
0
0
0
0
Threat Response integrates with Cisco's Web Security Appliance (WSA) to provide visibility into web-bourne threats. By adding a Web Security or SMA Web module to Threat Response, investigators will be able to search for domains, URLs, and file hashes th... view more
CreatePlease login to create content
Discussion
Blog
Document
Video
Related Content
Discussions
Blogs
Documents
Events
Videos
Content for Community-Ad