Welcome to the new Cisco Community. LEARN MORE about the updates and what is coming.
Turn on suggestions
Auto-suggest helps you quickly narrow down your search results by suggesting possible matches as you type.
Showing results for
Search instead for
Did you mean:
Create a new article
Options
1747
Views
5
Helpful
0
Comments

Automation using OSPF and RIP: route redistribution based on tags and EEM actions 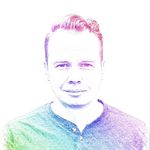 This article discusses a route redistribution between OSPF and RIP protocols to automate actions if some network devices have a malfunction. The goal is to demonstrate нow can you change the data flows if certain conditions occur. The described concept works for both two and 1000 branches.

This article will be interesting to those who have just begun to learn the mysterious world of data networks as well as those who have long known about OSPF Type 5 LSAs and route tags.

Let’s look at the network of a small company that has a headquarter (HQ) and two branches (Office # 1 and Office # 2). A network layout consists of the following devices (see Figure 1):

Black boxes work as security gateways in IPsec tunnel mode. It means they mask LAN networks and outgoing packets have the address of the external interface of the black box. 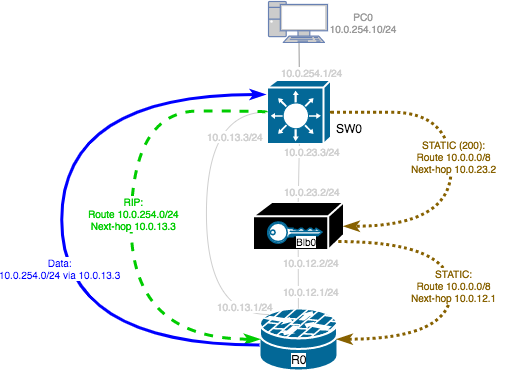 Figure 2. Exchange of route information from SW0 to R0 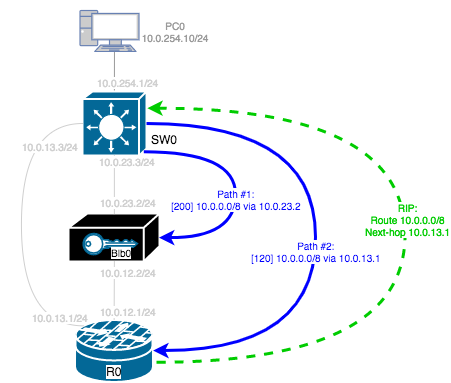 Figure 3. Exchange of route information from R0 to SW0

This solution implements automation by changing and adding routes when certain events in the network are triggered. For these purposes we use the dynamic routing protocols RIP and OSPF, as well as IP SLA services for sending ICMP requests and Embedded Event Manager (EEM) for performing actions when IP SLA probes are lost.

Below you can find a detailed explanation of how it works for the case of Office # 1 black box failure.

It is also necessary to take into account that it is required to change the data routing in both directions.

Step 1. Changing the routing table on the SW1 switch

IP SLA service is used on the R1 router in Office #1 to track the BLB1 black box availability. 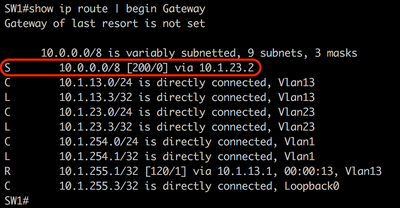 The following messages appear in the console and the logging when actions are triggered in the event manager applet service:

Step 2: Changing the routing table on the SW0 switch at the HQ

The next step is to affect the SW0 routing table and the SW2 routing table as well. It is required to return traffic to Office # 1, these switches temporarily bypass their local “black boxes” Blb0 and Blb2, respectively. At the same time, traffic to “normal” (not problematic) branches should be unchanged. Now imagine that the number of branches has increased to 10 or even to 100?

Additionally, an access list is configured to limit the LAN addresses that are allowed to transfer data for the duration of the local black box failure. The access list is applied on VLAN 13 interface of the SW1 switch - that is the interface on SW1 towards router R1.
If it needs to change this range of IP addresses later, it can be done by adding or removing some items from the access list. 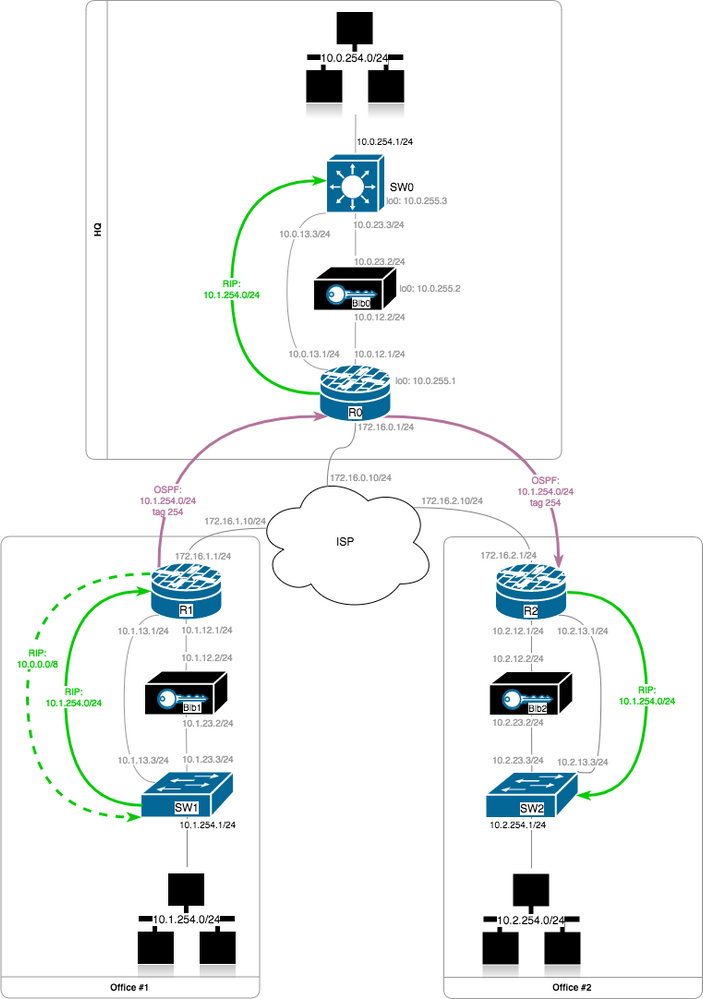 Figure 4. Route redistribution from RIP to OSPF in case of unavailability of the Black Box # 1

Command outputs from switch SW0 and router R0 are shown below. 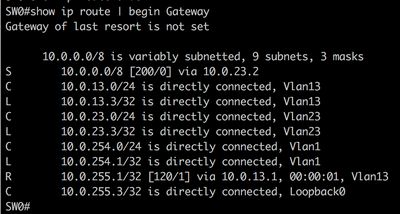 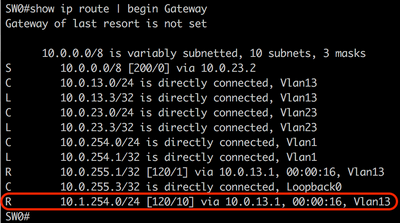 Сommand outputs from switch SW1 are shown below. 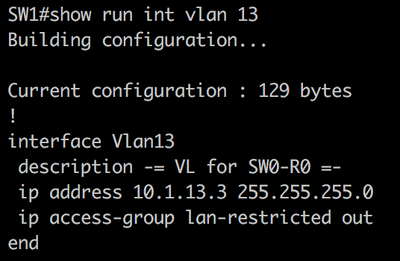 When the Blb1 device gets available (IP 10.1.255.2), then an event manager applet is triggered on R1 router, and the network returns to its original state.
Network convergence to a temporary scheme and back depends on the configured IP SLA timers, event manager applet timers and RIP timers.

The described solution works even the number of branches increases. A traffic bypass in a branch or the HQ if a black box is unavailable in another branch and doesn't affect other ones. IT staff need to monitor the status of network devices using a network management system (NMS) and analyze incidents.

P.S. Congratulations! You have read this article to the end. Уou can find device configurations by links R0, R1, SW0, and SW1.

If you still have any questions after having read this article, please feel free to ask them.