Cisco Community
English
Register
Login
RegisterLogin
Options
Turn on suggestions
Auto-suggest helps you quickly narrow down your search results by suggesting possible matches as you type.
Showing results for
Search instead for
Did you mean:
686
Views
0
Helpful
9
Replies
Highlighted 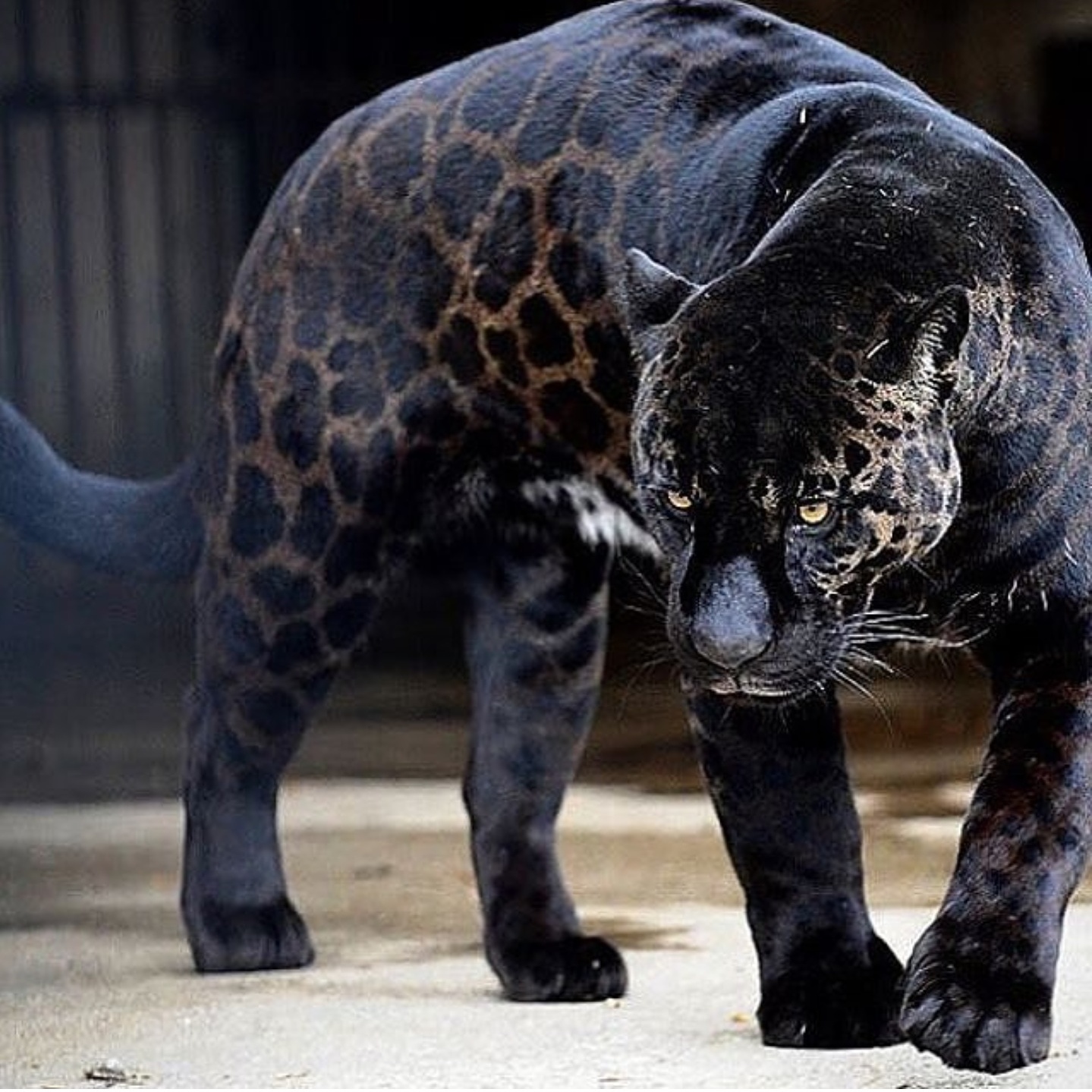 My question is, from a design stand point, what are the design alternatives besides HSRP to make this design more resilient than having a single VIP? Meaning, what are the options that I can use besides having the router to point to a single HSRP VIP?

Thanks in advance,
~zK

Enthusiast
In response to paul driver

Thanks for the input. I should probably clarify more.See attached for illustration.

-     We have EIGRP configured between the two core switches

-     On the core switches, we have a default route to the inside interface of the HA ASAs

Now, with this design, it appears to me that this design presents a single point of failure irrespective of the redundant physical solution (two core switches connected via a port-channel (bundle of 2x10G physical interfaces), and hsrp). The reason I see it this way is because when you have a single HSRP VIP and a single default route to the active ASA that poses a risk.

Going back to my original question, even I have dynamic routing configured between the two core switches and have hsrp configured to provide HA, what happens when some soft failure (in our case anther Cisco device was connected to one of the core switches which caused the VIP to fail)?

I was considering the following solutions:

- And, probably, configure the ASAs in an active/active rather active/passive

I do appreciate your feedback/input.

Hall of Fame Guru
In response to zekebashi

You have made a couple of vague references to a soft failure that made the VIP fail. I would like to understand better what was this soft failure and how did it make the VIP fail. I would also like to understand how this downstream router is connected to the switches running HSRP. If the router has a physical connection to one of the switches, then yes there is a significant single point of failure. If the router connects through some intermediate switch then the risk is somewhat lessened.

It would also be helpful if we understood more about connectivity between your core switches and your ASAs. I am not sure how changing the ASAs to active/active would be an effective solution.

Enthusiast
In response to Richard Burts

The soft failure that occurred had to do with another eng plugging another device to an access port on one of the core switches. This event caused the HSRP VIP 10.1.200.1 to conflict with another HSRP VIP.  See the log entry below.

The downstream router is physically connected to both core switches via L2 and has a static route pointing to VIP: 10.1.200.1. So, when the that soft failure(the VIPs conflict) occurred, the downstream router couldn't forward packets to the VIP (10.1.200.1). We can conclude that this a single point of failure.

Regarding the connectivity between the two core switches and the pair of HA ASAs, it pretty straight forward,

We have a static route/default route to the inside interface of the ASA (10.1.200.1). Now, since we have a single static route pointing to a single active ASA (10.1.200.1), when the HSRP VIP 10.1.200.1 failed the core switch stopped forwarding traffic to this IP address: 10.1.200.1. Had we had two active/active ASAs, then we would have both core switches having two default routes to each ASA. Would this be a viable solution?

Thanks in advance, ~zK

Hall of Fame Guru
In response to zekebashi

To run ASAs in active active requires that the ASAs be configured in multiple context mode. I am not sure that you really want to do that. And even if you did I do not believe that active active would have prevented this problem.

Enthusiast
In response to Richard Burts

I didn't say that the other device that was connected by another eng. was a router, but, nonetheless, it was a device that caused the HSRP VIP to create a conflict with another HSRP group (having the same Group ID). I found this post related to the error I pulled from the log https://community.cisco.com/t5/switching/hsrp-4-diffvip1/td-p/2119442

I am not saying that the design we have is a bad one, but some designs have weaknesses and in this case it was obvious that there was a weakness.

My team any I entertained the idea of having the ASAs in ACTIVE/ACTIVE configuration so this way we can have redundant gateways (two MHSRPs = two active ASAs). If one VIP were to fail, then the redundant VIP would still be active.

Your input is much appreciated.

Not sure if this applies to your configuration, but it would probably be best just to have direct L3 links from the router to each 6500 and enable a routing protocol between the devices.

If that is not possible in your situation, perhaps you could provide more details with regard to the topology and connectivity so that a more suitable solution could be determined.

Enthusiast
In response to chrihussey
I added more info above to help clarify what I am looking for.
0 Helpful
Reply
Highlighted

Collaborator
In response to zekebashi

I agree with Richard Burts in that an operational error should not be considered a faulty design. One can take any configuration and whether intentional or unintentional, anyone can throw a wrench into the works and cause problems. The design is primarily to provide hardware/link redundancy and other aspects such as dynamic routing should provide an additional layer for most software issues.

I do find it interesting that the downstream router is on VLAN 16, yet you say its default route points to the VLAN 200 VIP. I've seen that work, but I prefer to make a device's next hop to be upstream to an attached interface.

Regardless, if there was an IGP running between the downstream router and the 6500s, or whatever redundant gateway protocol was running, screwing up the VIP between the 6500s and ASAs would cause issues. Even if you have multiple gateways, or load balanced, some traffic would have been affected.