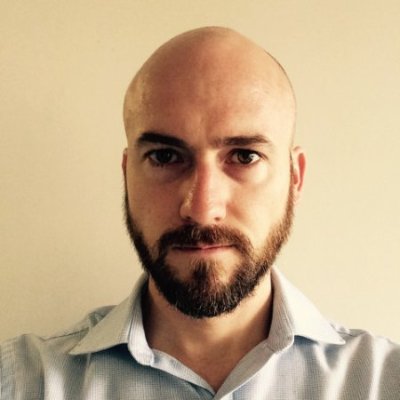 Latest Contents
ASA 5508-x and control and protect licence
Created by TTboy1988 on 01-20-2022 03:18 AM
2
0
2
0
I am looking to buy a second-hand ASA 5508-x (For a Lab)  and it comes with the ASA5508-CTRL-LIC license, will this license provide the Control and Protect part for the Firepower?
Cisco AnyConnect Client automatic upgrade/downgrade
Created by rashish135@yahoo.co.in on 01-20-2022 02:27 AM
2
0
2
0
HiWe have access to two VPN servers, One for client network access and another for work.Apparently, one server runs on 4.10 and the other on 4.9. When i am connecting to client VPN, AnyConnect VPN gets upgraded to 4.10 and when connecting to work vpn... view more
TACACS Command Authz on Cisco Small Business Switches: SG350...
Created by mattw on 01-20-2022 02:24 AM
2
5
2
5
Hi all,Does anyone know if it's possible to get command authorzation working with Cisco Small Business Switches (SG350 & SG500)?It works fine with Catalyst switches using command sets in ISE and config like the below on the switches:aaa authoriza... view more
How to proceed to update this cluster
Created by jds5 on 01-20-2022 01:42 AM
1
5
1
5
Hello, We will soon be performing an upgrade on one of our ISE clusters.This cluster currently consists of 11 nodes in total:- 1 PAN Primary- 1 PAN Secondary- 1 MNT Primary- 1 MNT Secondary- 8 PSN Also, we have 3 PSN SNS-3495-K9 which will be re... view more
Cisco ASA RA VPN with Azure AD and MFA
Created by beejrteek on 01-20-2022 12:08 AM
1
0
1
0
Dear Sec Team,I have a question about Remote Access VPN on ASA. I want to configure authentication for users based on Azure AD using login and password, additionally after input credentials it ask me for second auth based on MFA. I found this document:&nb... view more
Ask a Question
Create
+ Discussion
+ Blog
+ Document
+ Video
+ Project Story
Find more resources
Discussions
Blogs
Events
Videos
Project Gallery
New Community Member Guide
Related support document topics