Performance buffers - how do they improve the performance?

What exactly are "performance buffers"?

We can configure regular BB credits and also extended BB credits, so why do we also need "perforamnce buffers"? How do they differ from other buffers? How do they enhance performance other then just add more BB credit?

I suspect its the dynamic nature of them, so the MDS will have little flexability to dynamically allocate more buffers to hungry ports. 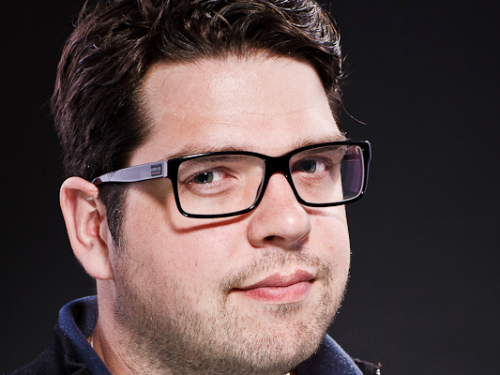 The main purpose of BB credits is to compensate for the fact that several frames may be in-flight before they can be received at the other end of the link.

This assumes that the destination device is draining the buffers perfectly, which might not be the case.  If a certain port is draining buffers more slowly than they fill up, this potentially can fill up all the buffers upstream, because they stop sending if the receiving end is out of buffers.

If this is bursty traffic arriving and the node is not too good at handling bursty traffic, it's a good idea to give it a bit more buffer to stop it from clogging up.

You can increase regular BB credits, but they are intended mostly for handling the fiber length as described above. Already a 125km link at 4Gb would use up all the regularly available buffers just to handle the in-flight frames.

Performance Buffers allow you to nudge this up to 400 BB Credits, so you have a little more buffer besides what you need for your length.

Extended BB Credits are intended specifically for long-haul links and allow you to go up to 4000.  This requires the Enterprise License.

Hope this clears things up for you.

Beginner
In response to Kris Vandecruys

Thanks for the answer, but my question wasn't what are buffers for.

If performance buffers are just like any BB buffers, then why bother to give them a different name and split the BB configuration into two.

Why there are performance buffers? What exactly do they do?

Enthusiast
In response to SHECHTER_2

There is another type of BB_credits called Extended BB_credits, it is used for long haul fiber connection between MDS switches.

Hope this anwers your question.